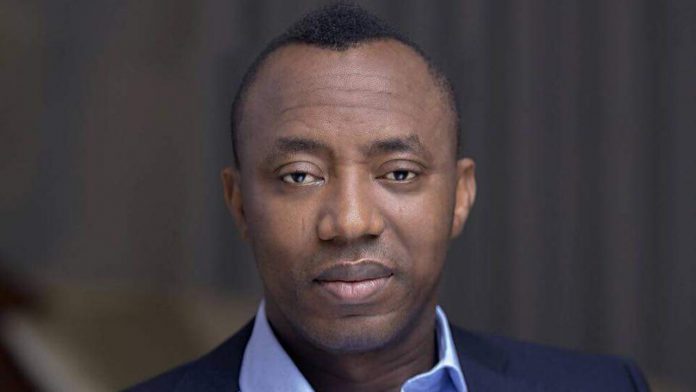 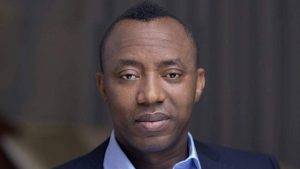 That the police brutalized and wounded human rights activist, Omoyele Sowore is no longer news, what is perhaps news is that the personal physician to Sowore has commenced treatment on him.

The physician arrived at the headquarters of the Intelligence Response Team in Guzape, Abuja, formerly used as the Special Anti-Robbery Squad office to ensure he gets a befitting treatment on account of the injuries inflicted on him by the police .

Armed policemen had on New Year’s Eve brutalised and arrested Sowore, alongside four others.

They inflicted injuries on him, with a deep cut on his nose bleeding profusely.

One of those arrested with him, Michael, was also injured in the mouth during the incident.

The activists were said to have written their statements but according to sources, the police claimed they were still studying the contents as at the time of writing this report.

It is not yet clear what offence the police are planning to file against the activists.

Many Nigerians have condemned the police for using brutal force in an attempt to arrest innocent and unarmed Nigerian citizens who chose to celebrate the crossover into the New Year with a candlelight procession. 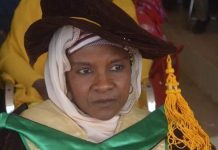 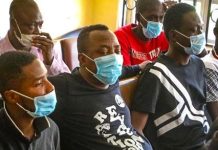