Home Entertainment Double Tragedy For Orisabunmi’s Family As Brother Dies 24 Hours After Her... 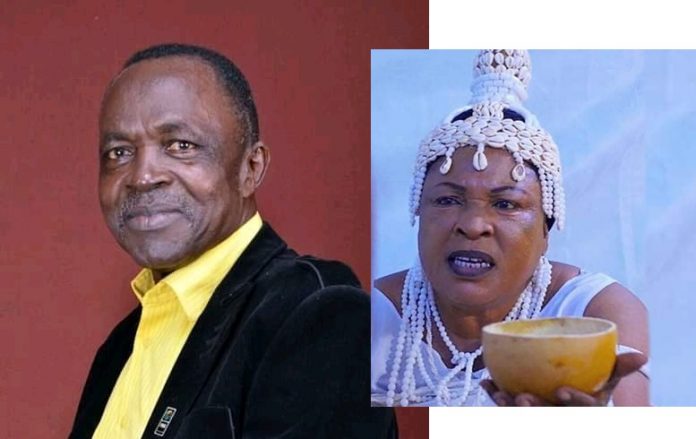 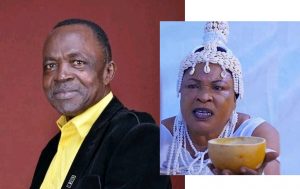 It was double tragedy for the family of veteran Yoruba actress, Folake Aremu popularly known as Orisabunmi as her immediate elder brother, Steve Onishola died 24 hours after her demise at the age of 71

Onishola, was the Technical Director of Kwara Falcons Basketball Club of Ilorin died after a brief illness.

The State Chairman of the association, Dr. Joseph Adeyemo, confirmed the death in Ilorin on Thursday.

The deceased was the Manager of Falcons on different occasions before he was appointed the club’s technical director.

He was part of the Falcons’ team that secured promotion for the club to the elite division in 2013.

He was also a member of the Silver-winning team at the 2018 edition of the Kwese Premier League.

Onishola was also among the first set to coach the club, which was founded between the late 1970s and 1980s.
He was a member of the Board of Kwara Basketball Association before his death.

“We are very sad by this unfortunate incident. In fact, we can’t find the right word to describe this moment.

“Coach Onishola was the symbol of basketball in Kwara, he was one of the most brilliant coaches of the game in Nigeria.

Adeyemo said with a note of finality  “The entire basketball family extends its deepest condolences to the deceased’s family and loved ones,” 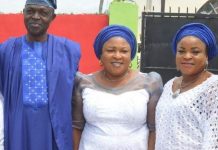 Orisabunmi, Siblings Did Not Die of Covid-19- Family 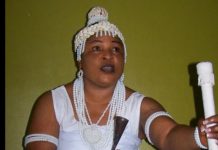 WHEN PA JAMES JDE JIMMY ENYEH WAS LAID TO REST