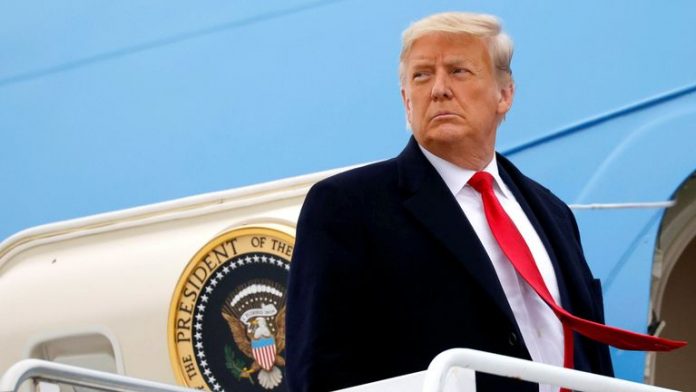 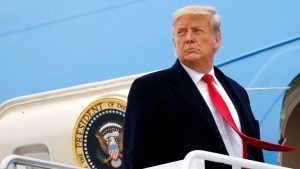 The US House of Representatives has impeached President Donald Trump for the second time. Trump was impeached  for “incitement of insurrection” at last week’s Capitol riot.

Ten Republicans sided with Democrats to impeach the president by 232-197.

He is the first president in US history to be impeached twice, or charged with crimes by Congress.

Mr Trump, a Republican, will now face a trial in the Senate, where if convicted he could face being barred from ever holding office again.

But Mr Trump will not have to quit the White House before his term in office ends in one week because the Senate will not reconvene in time.

He  will leave office on 20 January, following his election defeat last November to Democrat Joe Biden. 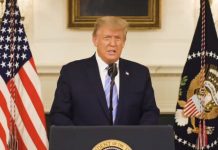 How Akufo-Addo Was Re-elected Ghana’s President

You Lied About Being A Billionaire… Forbes Tells Kylie