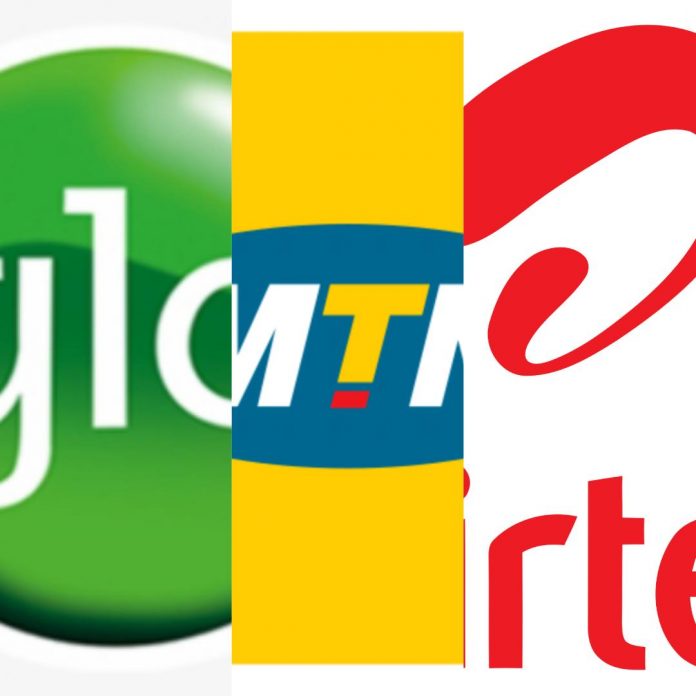 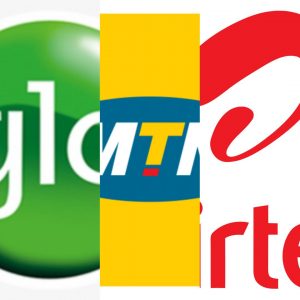 Going by the crisis rocking the industry, telecommunication operators, including Globacom, Airtel, MTN and others, have threatened to raise tariffs within seven days if the Nigerian government does not find a solution.
The position of the companies was made known by Gbenga Adebayo, the Chairman of the Association of Licensed Telecommunications Operators of Nigeria (ALTON), during a press briefing on Thursday.

Adebayo highlighted the seizure of cellular sites in Kogi, concerns about degrading quality of services in Abuja, high cost of diesel, inflation and safety of telecom workers as part of the issues presently bedevilling the telecoms industry.
According to him, over 70 sites within Kogi State and environs have shut down causing members’ inability to access and maintain them amid the disputes arising from taxes and levies demanded by the Kogi State Government through the Kogi State Internal Revenue Service (KIRS).
“The action by KIRS was hinged on an ex parte court order obtained by the KIRS over unsubstantiated allegations that our members are in default of tax payments to the state government (which is not the truth) and access to these critical telecom sites has been denied.
“This issue is likely to lead to a total communications blackout in the entire Kogi State, parts of Abuja the Federal Capital Territory and possible impact on service availability in some parts of the following States: Nassarawa, Benue, Enugu, Anambra, Edo, Ondo, Ekiti, Kwara, Niger States.
“These are states sharing borders with Kogi State,” the ALTON’s chairman, who also doubles as the joint spokesman for all the telecom operators, said.
He also said the Federal Capital Development Authority (FCDA), the office of the Director for Signage and Advertisement had refused to grant telecommunication service providers a permit to build infrastructure in the Federal Capital City.
This, he said, was affecting the quality of services around FCT and Abuja.
He added, “The problem is created by the governing authorities in the FCT. Telecommunications services drive on the terrestrial infrastructure. We hereby call on the Federal Executive Council to prevail on the FCDA in granting approval/permit to our members to deploy infrastructure.
“ALTON and its members will no longer tolerate discriminatory charges against the sector.  The industry is planning to begin a study on varying tariffs to some of the unfriendly telecommunications states in other to accommodate their demand.”
ALTON also expressed concerns about the rising cost of diesel and its implications on the general high cost of business.
Adebayo said, “We are concerned that unless there is an intervention to save this sector, operators will have no choice but to begin a process of price review.
“The state of security in our country is of concern, while we commend all our security agencies for the work they do to keep us all safe, the impact of the general state of security in the country is that we are not able to provide 24/7 support in certain areas as it is unsafe to send out service personnel to some parts of the country and at certain times of the day.” 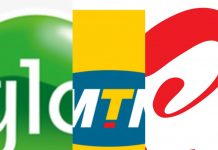 GLO, MTN, Airtel, Others Set To Block Subscribers’ Lines Over Failure To Link NIN With SIM 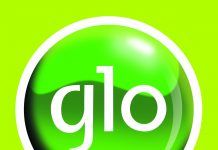