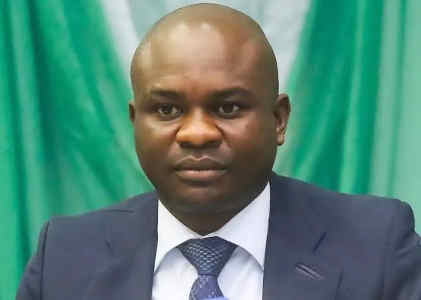 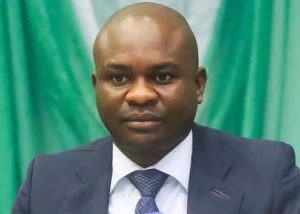 The lawmaker representing Bonny-Degema federal constituency of Rivers State, Hon. Farah Dagogo was remanded in police custody on Friday following his arraignment on two count charges of conspiracy to commit felony and cultism before a Magistrate Court sitting in Port Harcourt.
The lawmaker who was arrested by the police on the directive of Governor Nyesom Wike on Thursday was arraigned in court amidst tight security.

But on sighting the charges, the Chief Magistrate, Amadi Nna declined to allow Dogogo take his plea, citing a new rule which barred Magistrate court from adjudicating over cases related to cultism.
Chief Magistrate Nna said based on information available to the court about the charges, he has and to order the remand of Dagogo in police custody.
He subsequently adjourned the case till 9th of May, 2022 for possible arraignment of the lawmaker and consideration of his of his bail

Dagogo was arrested yesterday at the PDP South-South Zonal office where he appeared for screening as Governorship Aspirant.

Governor Wike had on Wednesday in a statement declared the lawmaker wanted and ordered police to arrest him for allegedly disrupting screening of aspirants by using cultists to attack the secretariat of Peoples Democratic Party, in Port Harcourt.
Yesterday, 15 suspects who allegedly took part in the attack on the PDP secretariat were arraigned in court and ordered to be remanded.
But Dagogo had denied taking part in the attack while accusing the Rivers State Governor of ordering his arrest as part of the plot to stop his screening for Rivers governorship election on the platform of PDP.

Media Aide to the federal lawmaker, Ibrahim Lawal, in a press statement accused Wike of doing everything possible to deny him right to be screened and contest as Governor of Rivers State. 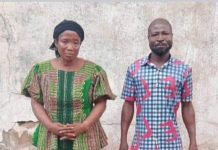 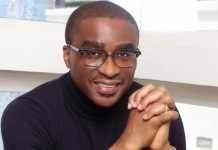 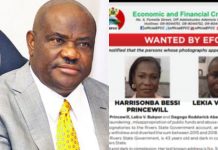