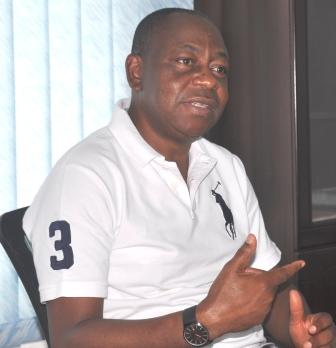 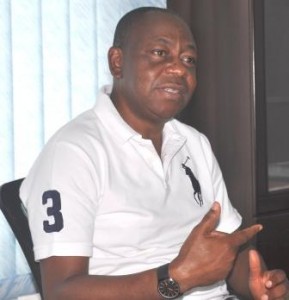 Likeable Maxwell Loko is the managing director of NTA TV Enterprises. He joined the NTA about 20 years ago and started his career with NTA in Lagos.  He studied Economics and also read Marketing, has an NBA in Marketing and possess a certificate in broadcast management from Universon Radio Netherlands. In this interview conducted in the comfort of his office, he tells National WAVES publisher, JIMMY ENYEH, Special Project Executive, ISIOMA BESTMAN and Photojournalist, JOSEPH JOLAYEMI about his new job. He also spoke extensively about Startimes and digitalized television. Read on

NTA went into partnership with Startimes with the aim of digitalization. Has this been achieved? 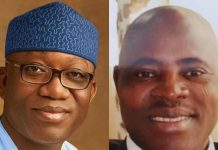 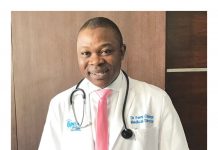 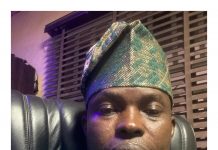 We will not allow terminal operators to hike price of cooking gas- NALPGAM President, Oladapo Olatunbosun

Why I want to rule Nigeria _Caroline Ogbuji

How Celestial Church Pastor Raped Me During ‘Deliverance Session’ – Five-month...