Home News 10 Months To End of Tenure, Okowa Gets Another N25bn Loan 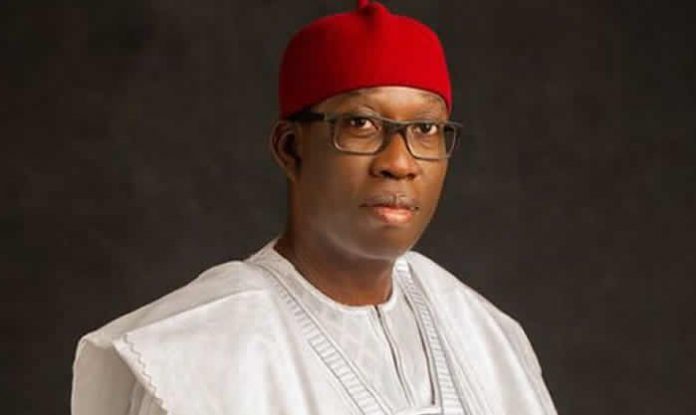 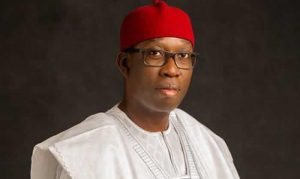 Delta State State Governor, Ifeanyi Okowa has gotten yet another N25 billion loan less than a year to the end of his tenure. The House of Assembly on Tuesday approved the loan.
The approved loan, according to the Assembly, was to be borrowed from First Continental Monument Bank.

The loan approval was granted by the Legislature to enable the State Executive invest into palm plantation.
The new loan approval is coming barely 49 days after the Hon. Sheriff Oborevwori-led Delta State House of Assembly approved for the Executive a controversial N150 billion, bridging finance facility.