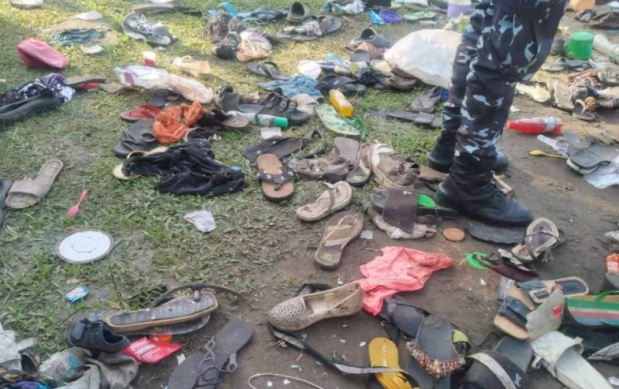 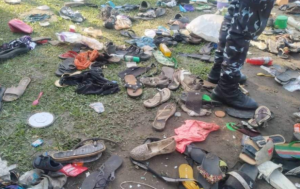 At least 31 persons have feared dead in an early morning stampede at a Pentecostal church, Kings Assembly, Port Harcourt, Rivers State.
According to a witness, the incident happened during the fourth edition of the church’s gift and food items distribution.
The witness said some of the invitees arrived since Friday while others arrived as early as 6.30am this morning for an event that was supposed to start by 10am.

The witness said some persons who were supposed to have a sports session arrived at about 8am and opened the small gate which gave the surging crowd an opportunity to force their way in, resulting in the stampede.
“The incident happened this morning. The church invited people for it’s fourth edition of food and gift items distribution. Some came since Friday while many others came as early as 6.30am on Saturday.
Those who were engaged in sporting activities opened the small gate and the surging crowd wanted to gain access through the small gate and got stampeded. I counted about 30 dead bodies on the ground,” he said.
He said many victims had been taken to an undisclosed hospital in Port Harcourt.
Meanwhile, the Rivers state Police Command confirmed the death.