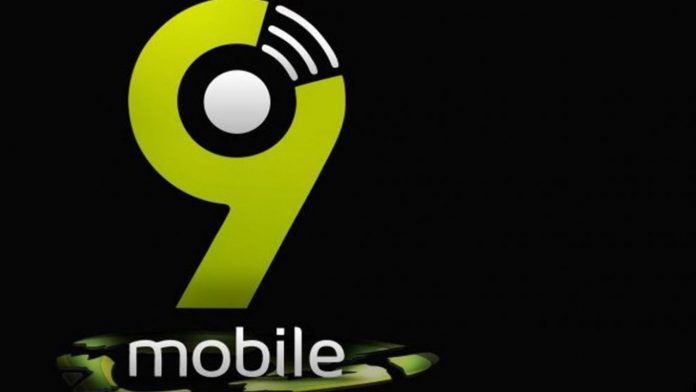 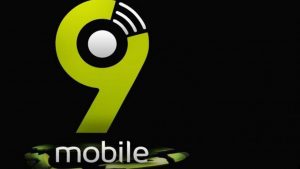 Following a report from the United Arab Emirates (UAE) that one ‘Abdulrrahman Ado Musa’ was part of terrorism sponsors from Nigeria, 9mobile has exonerated its executive director from the allegation.

The name strikes a resemblance with 9mobile’s executive director of regulatory and corporate affairs, Abdulrahman Ado, but the teleco claimed that its “purely coincidental”.

In a statement released on Tuesday to douse the speculation, 9mobile said it was a case of mistaken identity, and that its executive directive was not involved in the criminal act.

“The Management of 9mobile wishes to inform the general public that its Executive Director of Regulatory and Corporate Affairs, Abdulrahman Ado is not the same as ‘Abdulrrahman’ Ado ‘Musa’ purportedly designated along with others by the United Arab Emirates as terror financiers.” 9mobile said.

The Nigerian network provider added, “Some Nigerians were included on the list said to have been ratified by the Emirate Federal Capital. One of the names on the list and that the media has latched on is Abdurrahaman Ado Musa.

“We, however, wish to clarify that the so-named individual is not 9mobile’s Executive Director, Regulatory & Corporate Affairs, Abdulrahman Ado. The resemblance in names is purely coincidental, and our Director does not bear ‘Musa’.

“Our Director, Abdulrahman Ado, is a respectable law-abiding Nigerian. He served the country diligently in public service for over three decades before transferring his services to the private sector.

“He served in various capacities and was Pioneer Vice-Chairman of the Nigerian Electricity Regulatory Commission and Executive Commissioner, Licensing and Consumer Affairs, Nigerian Communications Commission.

“As a law-abiding company that believes in the greatness of Nigeria, and the well-being of all its citizens, 9mobile would never accommodate any undesirable element within its management and staff.”

43 Types of Android Phone to Be Blocked on Whatsapp; SEE FULL LIST 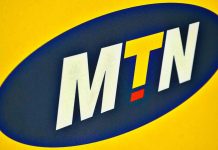