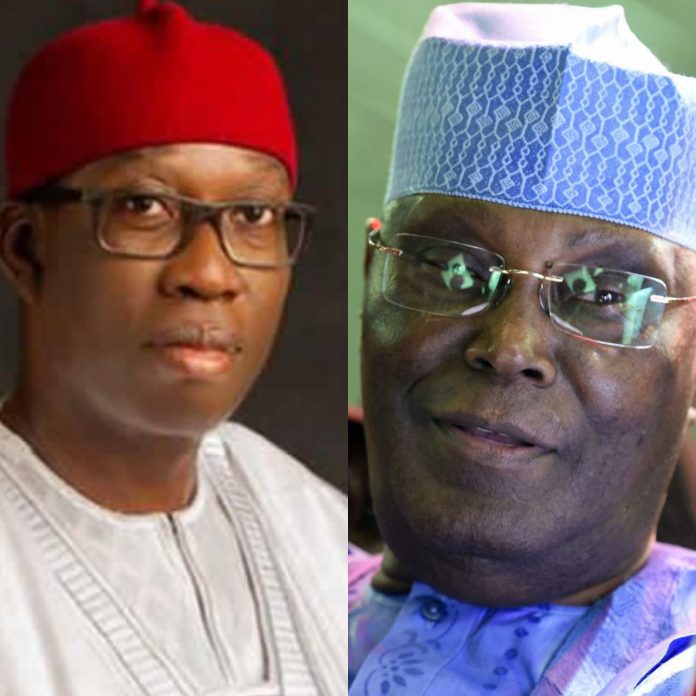 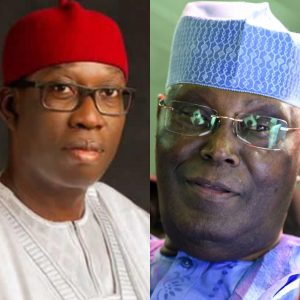 Contrary to the reports that the Rivers State Governor, Nyesom Wike would emerge as Atiku’s running mate, NATIONAL WAVES gathered that the party has settled for Okowa.
Details shortly…