Home News YOU ARE DISCHARGED AND ACQUITTED FOR MONEY LAUNDERING CHARGES , APPEAL COURT... 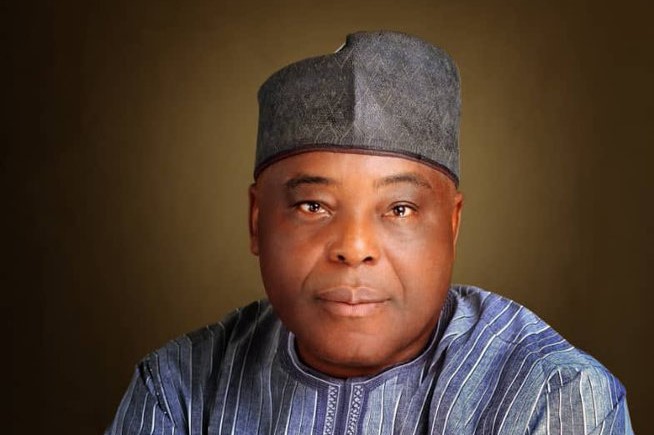 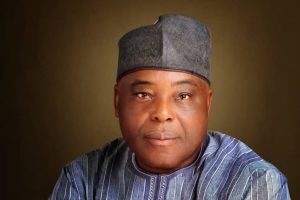 The court of appeal in Abuja has discharged and acquitted the former chairman of Daar Communications PLC, Chief  Raymond Dokpesi  of money laundering charges.

Dokpesi and his company, DAAR Investment and Holdings Ltd, were arraigned on a seven-count charge bordering on alleged procurement fraud and breach of public trust.

The Economic and Financial Crimes Commission (EFCC) had called 13 witnesses in the course of the trial.

On November 21, 2018, John Tsoho, trial judge, had struck out Dokpesi’s no-case submission and ordered him to open his defence.

Elfrieda Williams-Dawodu, justice of the appellate court, delivered judgment in the appeal on Thursday.

The judge held that the prosecution failed to establish a prima facie case against the appellants.