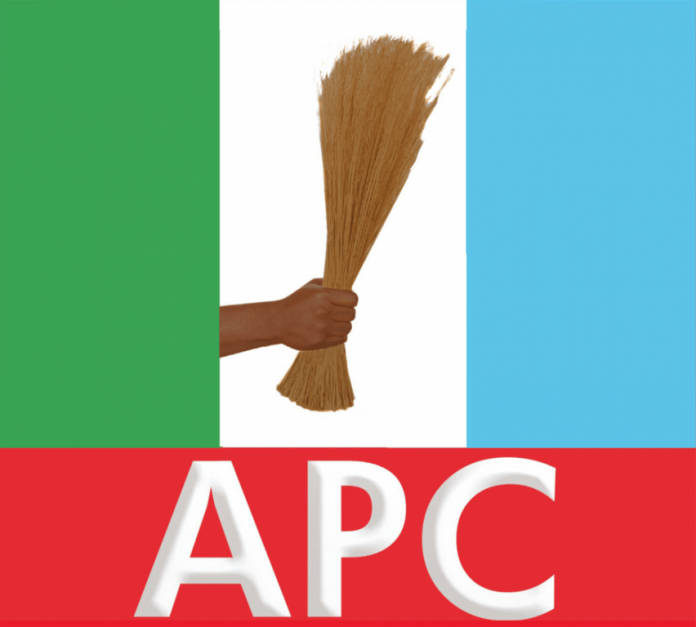 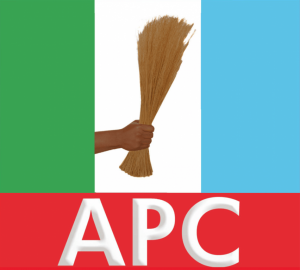 President Muhammadu Buhari has approved February 2022 for the conduct of the national convention of the All Progressives Congress (APC).

Chairman of the Progressives Governors’ Forum and Kebbi State Governor, Atiku Bagudu, announced this on Monday in Abuja.

He briefed State House correspondents after a meeting with the President at the Presidential Villa in the nation’s capital.

Governor Bagudu was accompanied to the villa by the Chairman of the APC National Caretaker Committee and Yobe State Governor, Mai Mala Buni, as well as Governor Abubakar Badaru of Jigawa State.

He told State House correspondents that the meeting was to brief the President on the decision of the Progressives Governors Forum when the members met on Sunday night.

According to Bagudu, the governors resolved that the convention should hold in February 2022 and the same suggestion was proposed to the President for approval.

He, however, stated that that party’s leadership has yet to decide on a specific date to conduct its national convention.

The governor said the party would notify the Independent National Electoral Commission (INEC) while it works out a timetable.

Amid the crisis that hit the party at the national level at the time, the APC National Executive Council met and resolved to dissolve the NWC based on the recommendations of the President.

The party, thereafter, appointed Governor Buni to head the Caretaker Extraordinary Convention Planning Committee (CECPC), and he was immediately sworn by the Minister of Justice and Attorney-General of the Federation (AGF) Abubakar Malami.

While addressing party leaders at the meeting, President Buhari had called for the immediate suspension of all pending litigations involving the APC and its members.

He informed party chieftains at the meeting that mutating disagreements could lead to the self-destruction of the party with dire consequences.

The caretaker committee was directed to take over the leadership of the APC pending when a convention would be conducted to elect a new set of national officers of the ruling party.