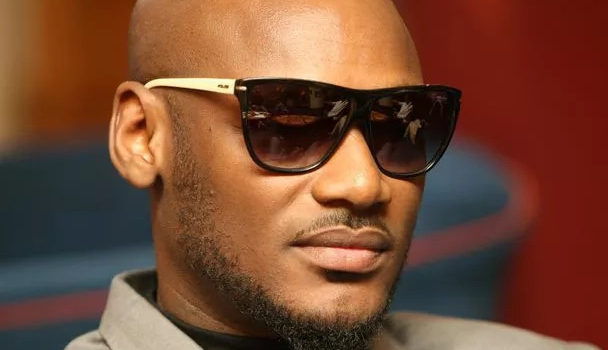 2baba recently called on the Area Father to leave him out of Nigeria’s problems and face those who caused the problems.  Charly Boy had... 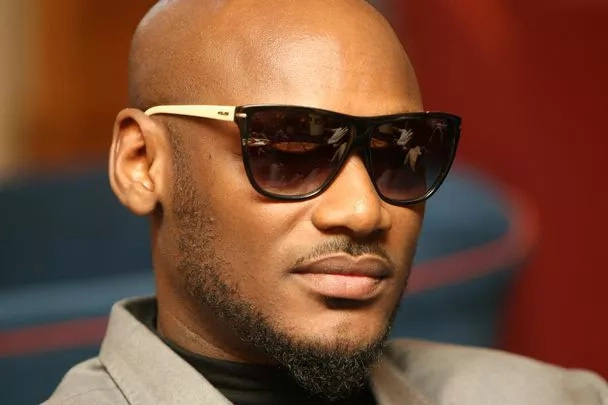 2baba recently called on the Area Father to leave him out of Nigeria’s problems and face those who caused the problems.  Charly Boy had called on his fellow celebrities to join him in the recent protest he masterminded in Abuja. While some joined him, others did not. Tuface Idibia was among the latter and Charly Boy called him out on his instagram page shortly after.Reacting to it in a recent chat  at an event in Lagos, the African Queen crooner said he wouldn’t understand why the Area Fada would call him out because he (Tuface) didn’t join his protest.

The African Queen singer was also excited to speak about his forthcoming concert tagged, Buckwyld n Breathless: The Lagos Dream; which has Tiwa Savage as a headliner.

“People like good music and live performances and my focus is to keep the spirit alive and that is why I’m staging the Buckwyld and Breathless concert. That is the only place that people would get to watch me on a full scale. This year, we are hosting another edition we tagged The Lagos Dream. And as you know, it is a scripted show; so there is going to be a lot of creativity on stage and artistic performance. It would not be something that you would see at other shows,” he said