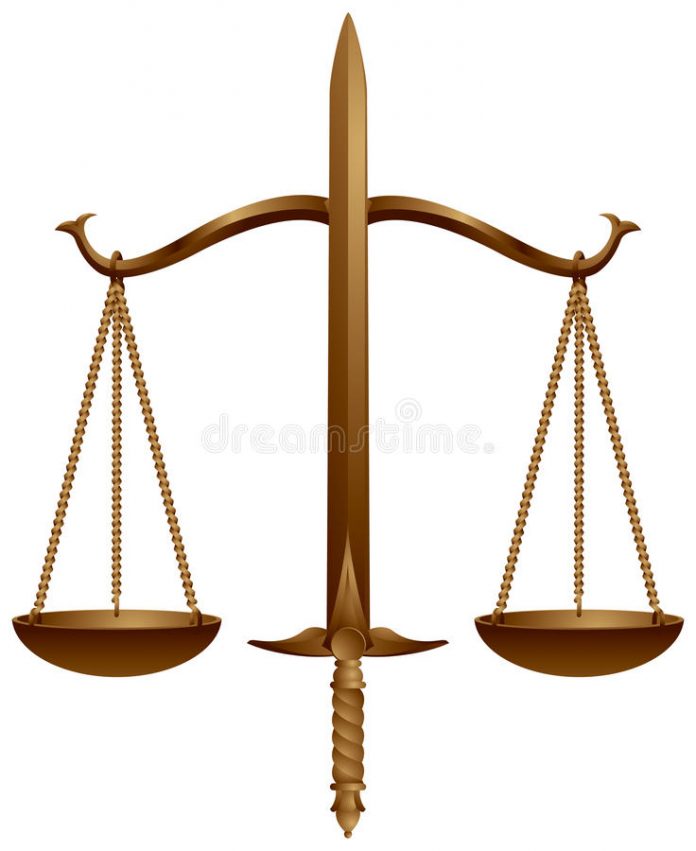 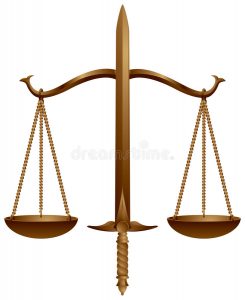 A Federal High Court sitting in Lagos on Friday remanded one Godwin Ofor in Nigerian Correctional Services (NCoS) custody pending the hearing and determination of his bail application for a felony charge.

The four-count charge accused the defendant and his firm, Metro Streams, of alleged conspiracy, obtaining N10million by false pretences with intent to defraud and issuance of a dud cheque.

The charge reads: “That you GODWIN OFOR carrying on business in the name and style of METRO STREAMS and METRO STREAMS on or about January, 2019 in Lagos, did conspire to commit a felony to wit: Obtaining the sum of N10m by false pretences and issuance of dud cheques.

“That you GODWIN OFOR on or about January, 2019 in Lagos, with intent to defraud did obtain by false pretences the sum of N10m from one VICTOR ADEORIKE through your First City Monument Bank (FCMB) Account Number: 5876524019 on the understanding that you were a reliable Forex Trader and that you were going to invest the said sum in FOREX TRADING on behalf of VICTOR ADEORIKE with a monthly 10 percent, that is, N1million return on investment (ROI), a representation you know to be false.

“That you GODWIN OFOR with intent to defraud did issue N10m First City Monument Bank (FCMB) cheque Number: 40772408 dated 18th July, 2019 to VICTOR ADEORIKE and when presented for payment was dishonoured on the ground that no funds or insufficient funds were standing to your credit in the bank on which the cheque was drawn.

“That you GODWIN OFOR with intent to defraud did issue N1m First City Monument Bank (FCMB) Cheque number: 40772404 dated 18th July, 2019 to VICTOR ADEORIKE and when presented for payment was dishonoured on the ground that no funds or insufficient funds were standing to your credit in the bank on which the cheque was drawn.”
Prosecution counsel Mr. Chukwu Agwu said the alleged offences contravened and were punishable Sections 1(1)(a),(b),(c), 1(3) and 8(a) of the Advance Fee Fraud and Other Fraud Related Offences Act, 2006 as well as section (1) (a) (i)(ii) of Dishonoured Cheques (Offences) Act, 2004,
Offor pleaded not guilty.

His counsel, Mr. O. Bashiru, made an oral application for his bail but the court refused his prayer.
Justice Awogboro directed the counsel to file a formal bail application and remanded the defendant.
The judge adjourned till March 9 to hear the bail application 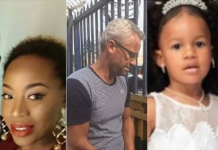 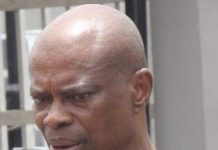