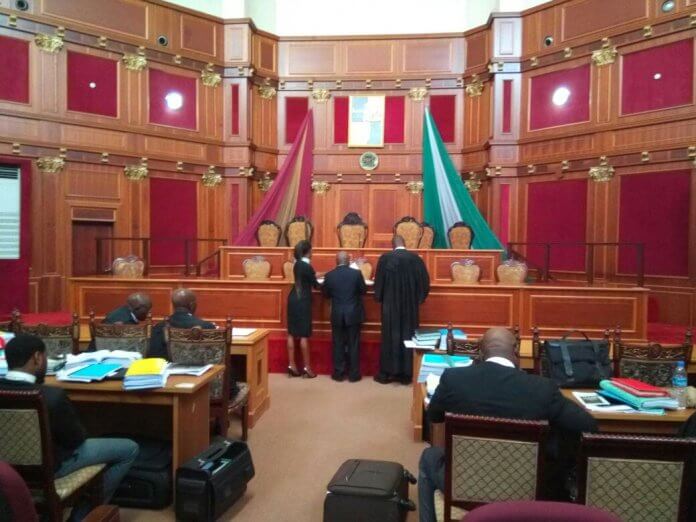 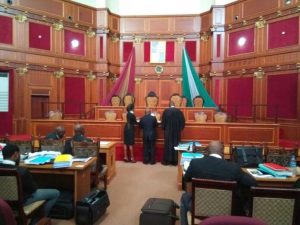 A mild drama reared its head as two female lawyers, Adaobi Emeka and Nkiru Nwanyawu engaged in a show of strength in court. They were charged before an Ojo Magistrates’ Court in Lagos on Monday. The case was adjourned to November 26 for mention.

The Magistrate, Ademola Adesanya, adjourned the case after the defendants had given a report of their visit to the Directorate of Public Prosecution (DPP)

Adaobi, 37, and Nkiru, 40, years respectively, were charged on one count of affray, for engaging in physical combat in the Ojo Magistrates’ court premises.

They were arraigned before the court on March 17 and had pleaded not guilty to the charge.

The court had granted them bail of N100,000 each, with sureties in like sum, and had ordered that the sureties must be relations or clergy men .

The court had added that the defendants must produce a letter of good behaviour from their respective NBA branches.

When the case was called on Monday, the defendants appearing for themselves entered the dock.

The defendants then informed the court that they had accordingly visited the office of the DPP in compliance, as their case file had been transferred for advice.

In the charge, the Prosecution Counsel, ASP Simeon Uche told the court that the defendants committed the offence on March 16 in the court premises.

He said that his attention was drawn by a shouting crowd outside the court room, who informed the court that the two female lawyers were fighting.

Adaobi who was pregnant at the time, was said to have engaged in the fracas with Nkiru her colleague, after both lawyers struggled to offer their complimentary cards to suspects who were produced for arraignment.

The prosecutor said that they were immediately arrested and taken to the Ojo Police station where they were detained.

The offence contravenes the provisions of sections 54 of the Criminal Laws of Lagos State, 2015.

The case will be mentioned again on Nov. 26. 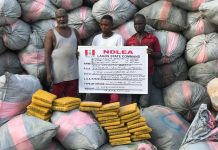 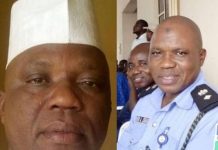 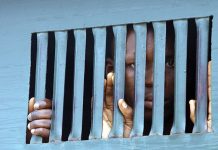