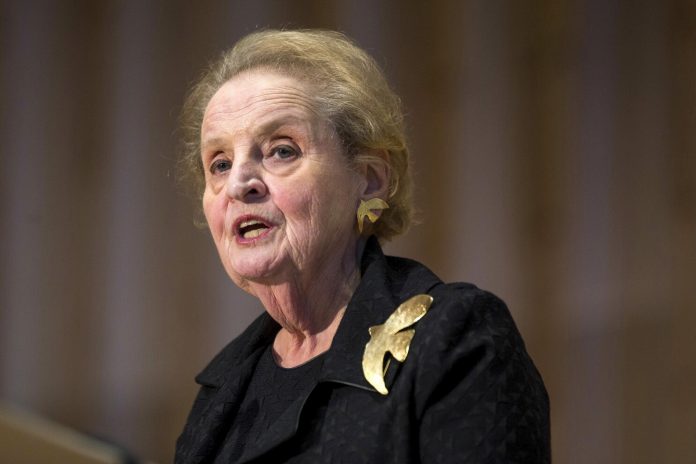 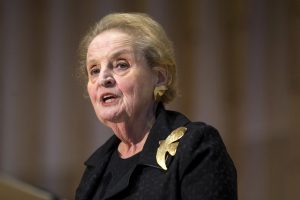 The first female US secretary of state, Madeleine Albright is dead. He died as a result of cancer at 84. Albright helped steer Western foreign policy in the aftermath of the Cold War.

This much was revealed in a statement Wednesday by her family.

Albright was a central figure in President Bill Clinton’s administration, first serving as US ambassador to the United Nations before becoming the nation’s top diplomat in his second term. She championed the expansion of NATO, pushed for the alliance to intervene in the Balkans to stop genocide and ethnic cleansing, sought to reduce the spread of nuclear weapons, and championed human rights and democracy across the globe.

President Joe Biden paid tribute to Albright in a lengthy statement Wednesday, calling her a “force” and saying working with her during the 1990s while he was on the Senate Foreign Relations Committee was among the highlights of his Senate career.

“When I think of Madeleine, I will always remember her fervent faith that ‘America is the indispensable nation,'” said Biden, who ordered flags at the White House and all federal buildings to be flown at half-staff in Albright’s honor.

“Few leaders have been so perfectly suited for the times in which they served,” Clinton said in a statement. “As a child in war-torn Europe, Madeleine and her family were twice forced to flee their home. When the end of the Cold War ushered in a new era of global interdependence, she became America’s voice at the UN, then took the helm at the State Department, where she was a passionate force for freedom, democracy, and human rights.”

Biden said ‘She spent the entire conversation talking about how Ukraine had to be defended and that we had put a lot of those who said we had made a mistake to expand NATO — she said (Russia’s) not going after NATO yet,” Clinton said on “The Situation Room.”

“She just wanted to support whatever we could do to back Ukraine. And that’s all she wanted to talk about. She was happy. She was upbeat,” he added. “And she didn’t want to venture into her health challenges. She said, ‘I’m being treated, I’m doing the best I can. The main thing we can all do now is to think about the world we want to leave for our kids.'”

Albright was a face of US foreign policy in the decade between the end of the Cold War and the war on terror triggered by the September 11, 2001, attacks, an era heralded by President George H.W. Bush as a “new world order.” The US, particularly in Iraq and the Balkans, built international coalitions and occasionally intervened militarily to roll back autocratic regimes, and Albright — a self-identified “pragmatic idealist” who coined the term “assertive multilateralism” to describe the Clinton administration’s foreign policy — drew from her experience growing up in a family that fled the Nazis and communists in mid-20th century Europe to shape her worldview.

She saw the US as the “indispensable nation” when it came to using diplomacy backed by the use of force to defend democratic values around the world.

“We stand tall and we see further than other countries into the future, and we see the danger here to all of us,” she told NBC in 1998. “I know that the American men and women in uniform are always prepared to sacrifice for freedom, democracy and the American way of life.” 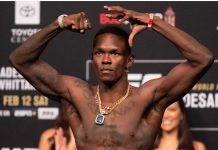 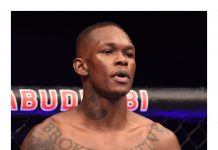 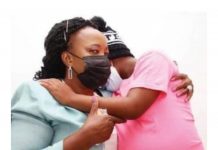 Omicron: UK set to Remove Nigeria, 10 others from red list