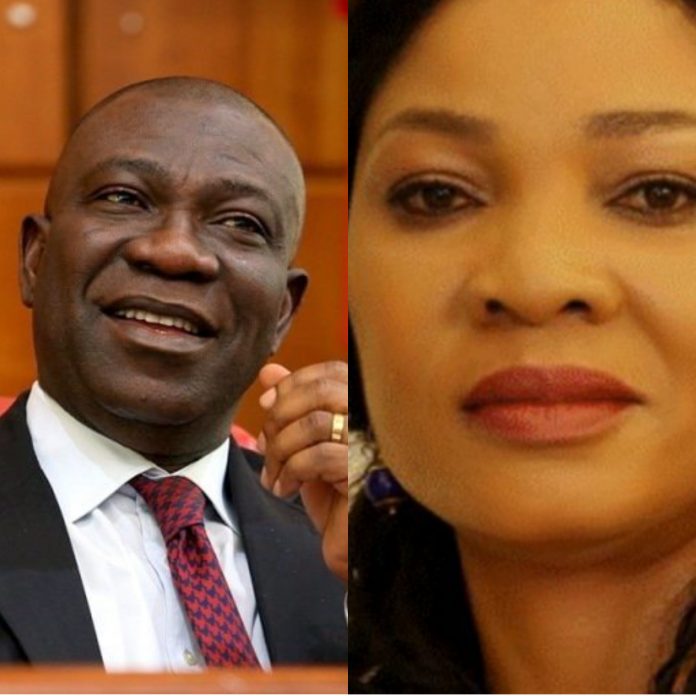 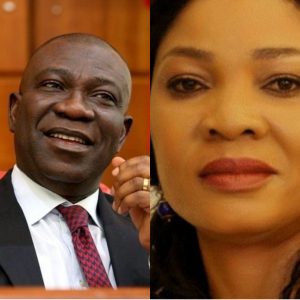 Former Senate Deputy President Dr. Ike Ekweremadu and his wife, Beatrice, have been arrested and detained by police in the United Kingdom.
The Nigerian politician and his wife were accused of conspiring to bring a child to the UK in order to harvest organs.
The charges were brought against them by the Metropolitan Police’s Specialist Crime team.

Accountant-General of the Federation, Ahmed Idris In Trouble Over N80B Fraud.