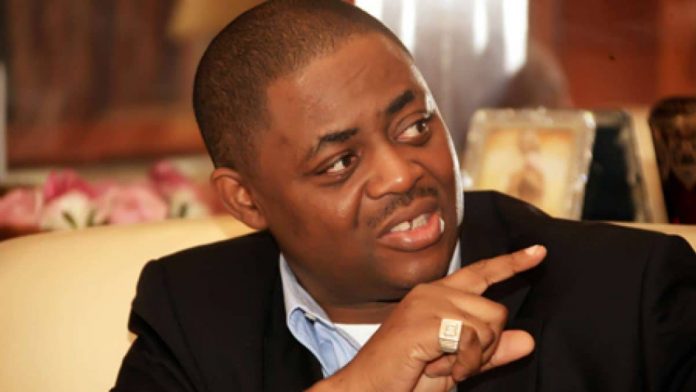 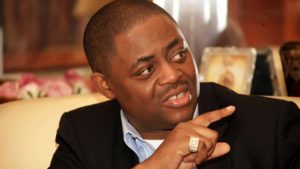 Contrary to speculations making the rounds that the former minister of aviation,  Femi Fani-Kayode joined the ruling All Progressives Congress (APC) because he was broke and needed money, he insisted that he did not join the party because of money.

Mr. Fani-Kayode disclosed this while speaking on a programme, Politics Today, on Channels Television.

‘I didn’t join the APC because of money, my joining APC is not finance related. I joined because the leadership of the APC has changed. I joined because I’m interested in the unity of the country, I have never lacked in terms of finances. The little monkey can insult me from morning to night, I don’t care. I have never lacked in terms of finances. There had been no inducement. I’m considerably wealthy than most people think and I don’t need anything from any body. Why don’t you ask others same question when they defect’  Fani Kayode said

He was, on Thursday, presented to President Muhammadu Buhari by Mai Mala Buni, chairman, caretaker committee of the APC and governor of Yobe state, at the presidential villa, Abuja.

Mr. Fani-Kayode said he was led by the spirit of God in his decision to join the APC.

The former minister said he is committed to the unity of the country and that he is against anything that would cause the disintegration of Nigeria.

According to Fani-Kayode, he helped in the defection of three Peoples Democratic Party (PDP) governors to the APC.

He listed Dave Umahi of Ebonyi state, Ben Ayade of Cross River, and Bello Matawale of Zamfara as the governors he helped facilitate their defection to APC.

Fani-Kayode said he has friends across party lines and that he is presently wooing Ifeanyi Ugwuanyi, the governor of Enugu state, Seyi Makinde, the governor of Oyo state, and Bala Mohammed of Bauchi to join the ruling party. 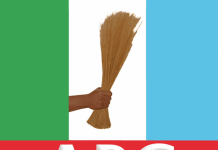 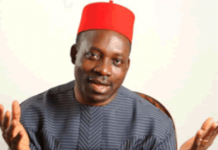