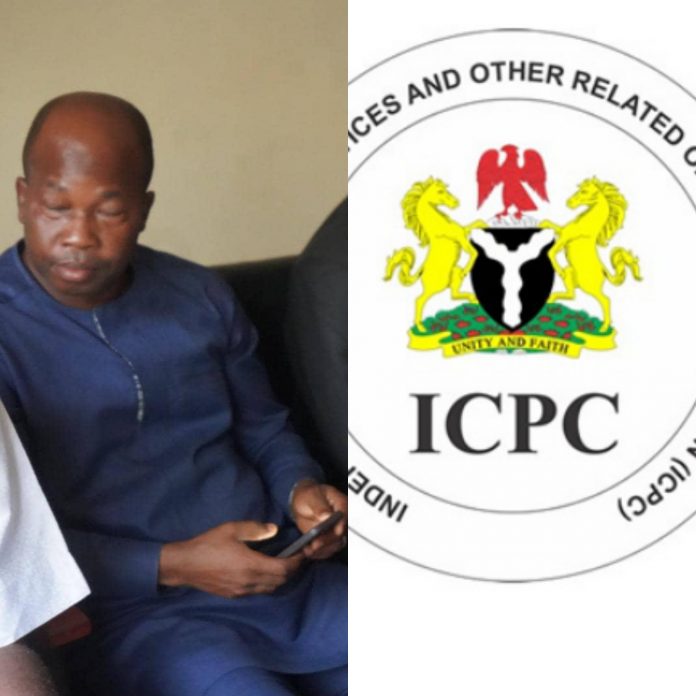 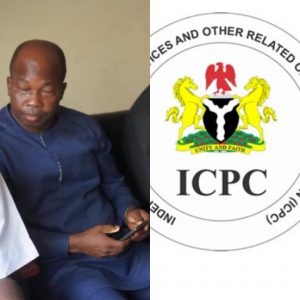 The Independent Corrupt Practices and Other Related Offences Commission (ICPC), has docked a staff member of the Securities and Exchange Commission (SEC), Mr. Oleghe Nelson, for allegedly receiving N4.4 million kickbacks from contractors.
The Commission in an 8-count charge filed before Justice M A. Madugu of the Federal Capital Territory (FCT) High Court, sitting in Bwari, Abuja, accused Nelson of abuse of office and confering undue advantage on himself.

He was alleged to have had private interest in contracts awarded to Del-Fingers Nigeria Limited and Aismozz Ventures by SEC, thereby committing an offence contrary to and punishable under Sections 12 and 19 of the Corrupt Practices and Other Related Offences Act 2000.
In one of the charges, Mr. Oleghe was alleged to have conferred undue advantage upon himself when he and one Oviosa Lawrence received the sum of N4,410,000 from the contract sum that was paid by SEC to Del-Fingers Nigeria Limited for the provision of two billboards for the Commission.
The accused pleaded not guilty when all the charges were read to him.
His counsel applied for bail which was not opposed by the counsel to ICPC, Peace Arocha and Hamza Sani.
Justice Madugu in his ruling granted the accused bail with two sureties who must present their passport photographs, evidence of tax clearance for the last three years and the sum of N500,000 each.
The trial judge further ruled that the accused must also submit his international passport with the court registrar.
The case was then adjourned to 14th September 2022 for hearing. 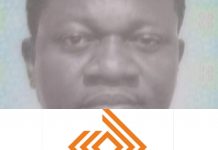 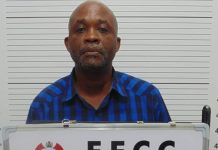 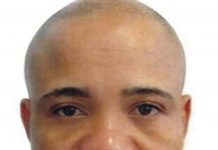