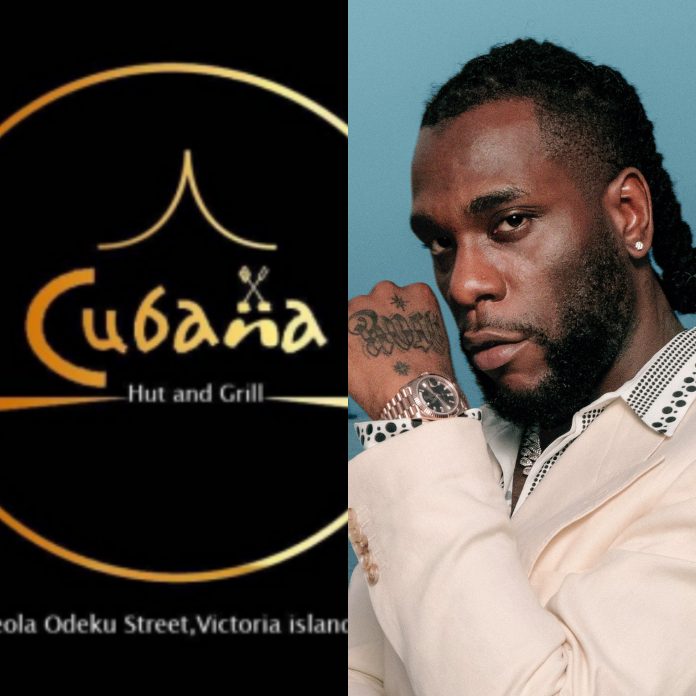 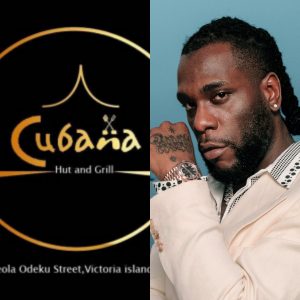 By Our Reporter The last seem not to have been heard about the shootings that occurred at Club Cubana by Police escorts attached to Grammy Award winner, Burna Boy as the Inspector General of Police (IGP), Usman Baba has ordered investigation into shootings by the security details at Club Cubana in Victoria Island, Lagos.
Five policemen attached to Burna Boy had on June 8, 2022 shot two fun seekers, Irebami Lawrence and another identified simply as Tolu at Club Cubana on Victoria Island, Lagos.
However, Baba, in a statement issued by Force Public Relations Officer, CSP Muyiwa Adejobi, said the Police personnel alleged and identified in the shooting incident at Club Cubana had been taken into custody and were being investigated for their involvement in the incident.
Baba described the circumstances surrounding the incident as unbelievable.

He has, however, condemned, in the strongest terms, the unfortunate incident.
“Consequently, the IGP has directed the Commissioner of Police, Lagos State, CP Abiodun Alabi, to carry out a thorough investigation into the matter and forward his report as urgent as possible for further action,” the statement said. 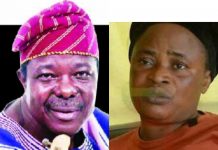 Nollywood actresses at war; You are a witch, Iyabo Ojo tells...