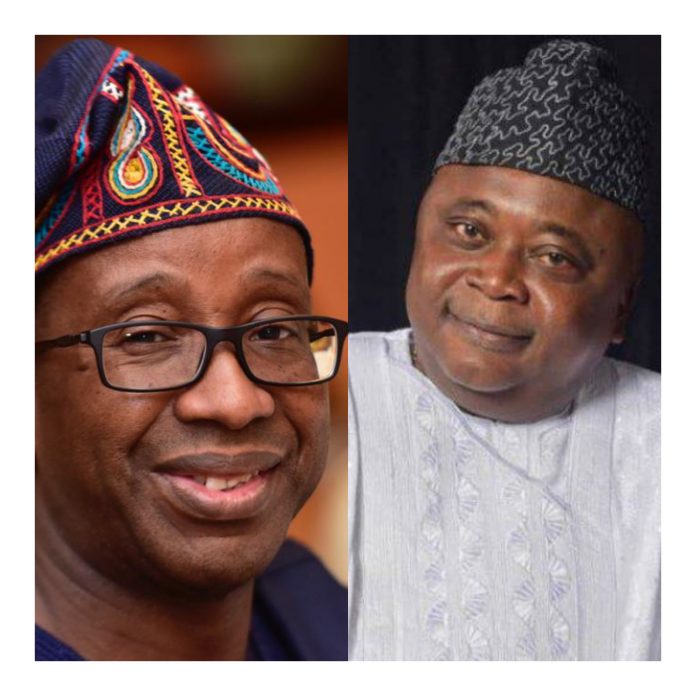 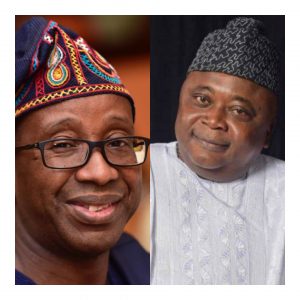 A Federal High Court sitting in Abeokuta, has nullified all primary elections of the Peoples Democratic Party (PDP) in the Ogun State.
The court, in a judgment delivered by Justice O.O Oguntoyinbo, therefore, ordered that the party should immediately within 14 days conduct another primaries for all aspirants of various position.

“Only delegates validly voted at 30 April, 2022 Congresses can vote at PDP governorship primaries by virtue of 84(5)(b) and PDP Guidelines. PDP can’t resolve from, alter or depart from the result of those Congresses.
“The National Electoral Panel constituted for the Ogun State PDP cannot unilaterally impose delegates or use delegates list different from the result of the Congresses
“PDP indirect Guber primaries of 25 May, 2022 using the list of unelected ad hoc delegates is null and void.
INEC cannot accept the result or candidate that emerged from the null and void primaries. INEC is directed to disregard and refrain from giving effect to PDP primaries result,” the judge said.
The PDP had in May conducted its primaries at the Olusegun Obasanjo Presidential Library (OOPL) and had Dr Oladipupo Adebutu as its governorship candidate.

Meanwhile, during the election, Jimi Lawal, an aspirant of the party for the position of governor had complained of the party presenting a different list of delegates to INEC and the list being different from his own.
On this basis Lawal had approached the court to nullify the candidacy of Adebutu being the flagbearer of the party for the coming 2023 election. 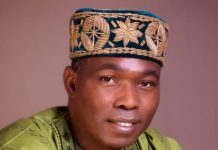 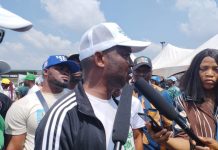 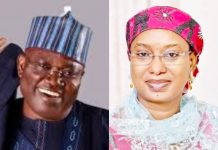 Why Ondo State Deputy Governor Decamped From  APC To PDP

Wike Blasts Babangida Aliyu, Labels Him A Mole in PDP