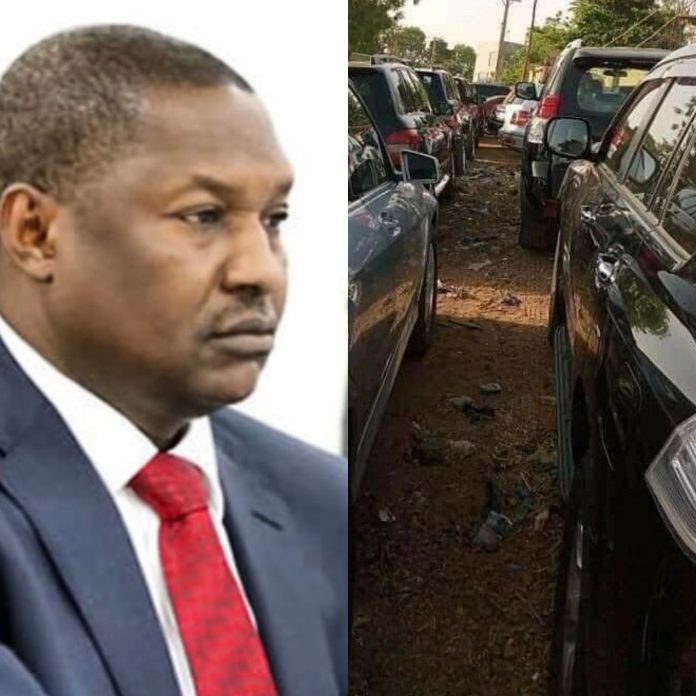 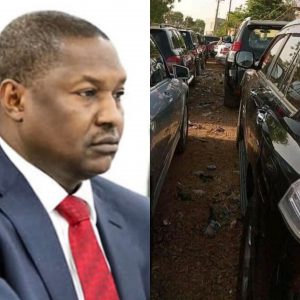 An aide of the Attorney General of the Federation and Minister of Justice, Abubakar Malami (SAN), Umar Gwandu has said that Friends and associates of his principal donated exotic vehicles of assorted brands to loyalists in Kebbi State.
In a statement made available to newsmen on Tuesday, Gwandu said the ministers’ friends also supported his governorship ambition with N135m.
Recall that there were report and photos that went viral indicating that the AGF donated sports utility vehicles of assorted brands to All Progressives Congress politicians in Kebbi but Gwandu said the friends of his principal gifted the vehicles to “long-term workers in the Khadimiyya Foundation”.
Malami is reported to be one of the stakeholders of the non-governmental organisation known as the Khadimiyya Foundation for Social Justice and Development Initiative which is based in Kebbi.

Malami, who is from Kebbi, is a two-term member of the cabinet of the President Muhammadu Buhari and an APC chieftain. He was recently reported to have declared his intention to succeed Governor Atiku Bagudu of the North-West state in May 2023.
In his statement, Gwandu said, “It is abundantly clear that the Attorney General of the Federation and Minister of Justice, Abubakar Malami, SAN has teaming supporters from home and beyond.
“This has been demonstrated not only by the calls from far and near for him to vie for Kebbi gubernatorial seat in the forthcoming election but also by donations from friends, associates and supporters of N135m.

“The story attributing vehicle distribution to Malami was mischievous and misconstrued information. It was friends and associates of Malami who donated and distributed vehicles to long term workers in the Khadimiyya Foundation.
“The occasion was not for distribution of vehicles to any APC stakeholder. None of the APC stakeholders or delegates in Kebbi State was given any vehicle by Malami.
“You can contact the National Secretariat of the APC, get the lists of all the APC stakeholders and delegates in Kebbi State. Do an investigative story to reach out to them then you realised how fictitious is the claim.
“Comparing the names of APC stakeholders and the beneficiaries of the vehicle will reveal to you that there is no connection between the two and the two are not connected whatsoever.” 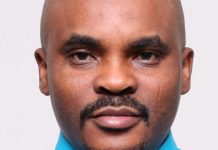 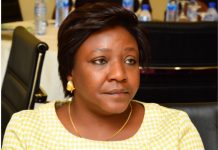 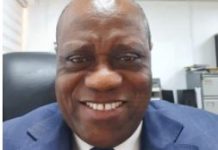