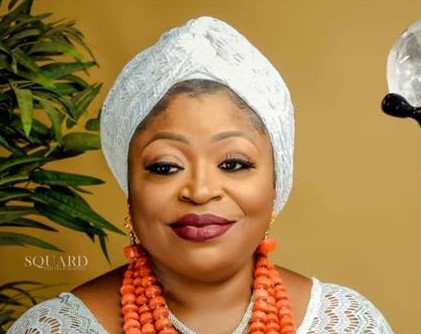 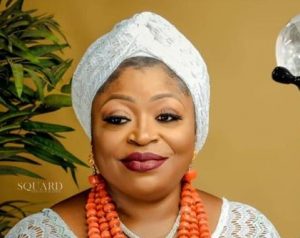 The Iyalaje Oodua, Princess Toyin Kolade, is currently running from pillar to post to exonerate self from the allegation of $32 million fraud leveled against her.

Princess Kolade alongside six others, were charged before the court by the office of the Attorney-General of the Federation (AGF) in a charge marked FHC/L/407c/2019, for alleged fraud of the above mentioned sum, by false pretence.

Others charged alongside the businesswoman are four India nationals, Prem Garg, Devashish Garg, Bhagwan Simgh Rawat and Mukul Tyagi and two Britons, Marcus Wade and Andrew Fairie, said to be at large.

The lawyer had undertook to produce the businesswoman in court, when the matter first came up before the judge.

At the hearing of the matter on November 4, the lawyer had failed to produce the businesswoman, which made the presiding judge to order the lawyer to produce her on the next adjourned date.

At the resumed hearing of the case on Tuesday, Princess kolade’s lawyer, Awowole, who was led by Mr. Olalekan Ojo (SAN) pleaded with the court for forgiveness over his failure to produce his client as ordered by the court.

Awowole told the court that he was not aware of the Court’s last sitting. And that he became aware of today’s proceedings through social media, specifically Facebook and his WhatsApp group.

Awowole also pleaded with the court to forgive his client who he said was out of the Court’s jurisdiction. He promised to produce the defendant in court at the next sitting of the court.

In countering the lawyer’s plea, the prosecutor, Dr. Pius Akutah, a Chief Counsel in the office of the Attorney-General of the Federation (AGF), told the court that hearing notice was duly served on the Businesswoman and same was filed with the court.

The presiding judge, confirmed the prosecutor’s submissions and also read out how the lawyer undertook to produce Princess kolade in court.

However, upon the counsel’s plea for mercy and forgiveness, Justice Lifu ordered Awowole to produce Princess kolade in court at the next adjourned date. 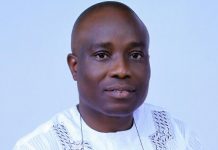 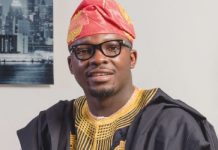 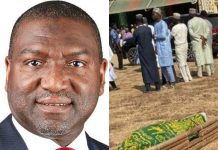 FG Asks India To Account For Nigerian Beaten To Death