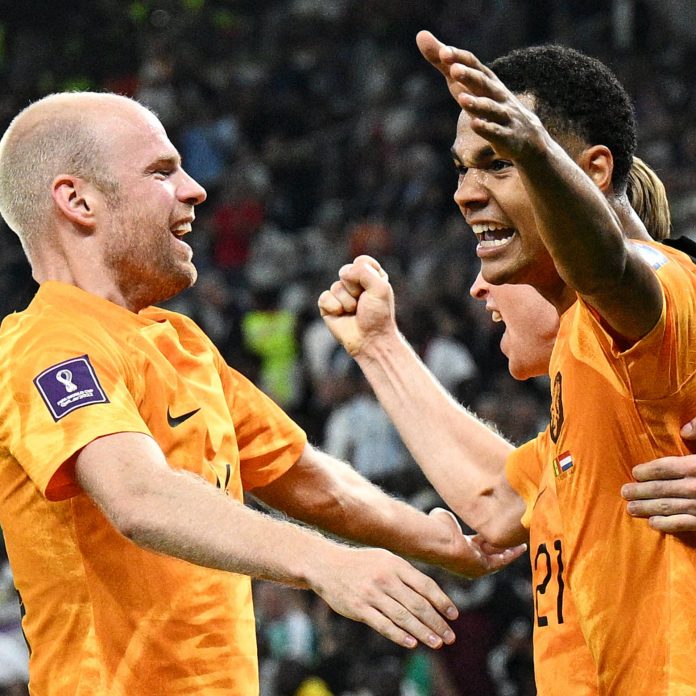 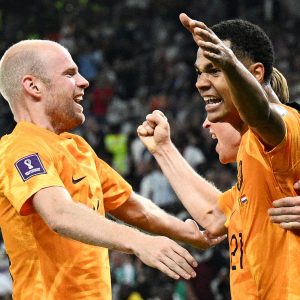 African champions, Senegal crumbled to a 0-2 defeat to Netherlands in a Group A match at the World Cup in Qatar on Monday.

The first half was goalless and even as both sides tried to outwit each other.

The game seemed to be heading to a goalless draw when Cody Gakpo opened scoring for Netherlands on 84th minute.

Frenkie de Jong produced a beautiful lofted cross into the box, where Gakpo rose high to head the ball into the left side of the goal and beyond the goalkeeper.

Netherlands made it 2-0 on 9th minute into added time through Davy Klaassen.

On 65th minute, Boulaye Dia wasted an opportunity to put Senegal ahead. He created some space for himself inside the penalty box and unleashed a decent strike towards the bottom right corner, but Andries Noppert made an astonishing save to thwart him.

Also on 87th minute, Pape Gueye placed a shot from the edge of the box towards the bottom right corner, but Andries Noppert made a terrific save to deny him. 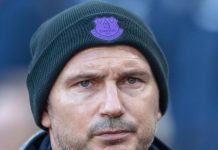 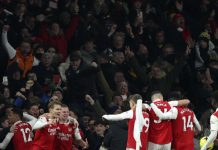 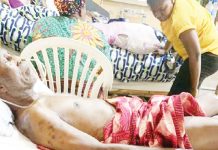