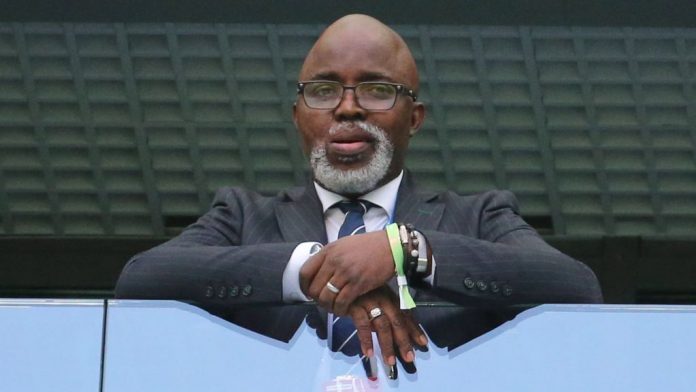 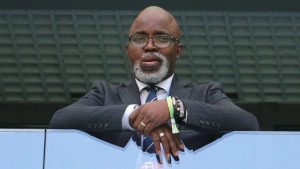 This is good news coming the way of the president of the Nigeria Football Federation (NFF),  Amaju Pinnick. This is because he has been elected into the FIFA Executive Council.

The 50 years old football administrator was elected as a member of the FIFA Council during the 43rd CAF Ordinary General Assembly which was held in Rabat, the Moroccan capital on Friday.

He beat Walter Nyamilandu of Malawi to the position. Pinnick is the third Nigerian to be elected into the FIFA council. The others were Etubom Orok Oyo, now late and Amos Adamu.

The former Delta Football Association (DFA) Chairman was also elected as the fifth vice-president of CAF.

South African billionaire, Patrice Motsepe emerged as the President of CAF, taking over from Ahmad Ahmad, following a mediation by FIFA. 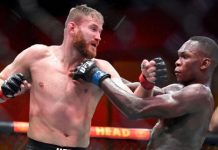 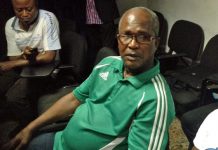 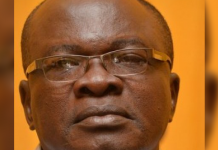