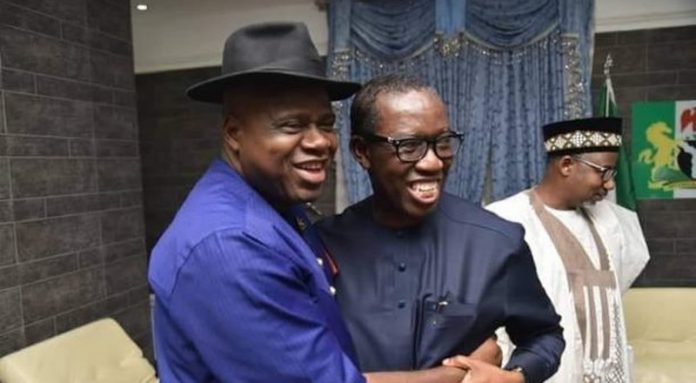 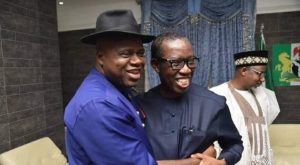 Okowa, in a statement by his Chief Press Secretary, Mr Olisa Ifeajika, in Asaba, thanked God for the success of the first year of the “prosperity” administration in Bayelsa.

According to him, Bayelsa had become more peaceful and united since Diri took over the mantle of governance a year ago.

He urged the governor to remain on that lane of focused development and evolution of peace in the state.

Okowa thanked the people of Bayelsa for supporting the Diri administration in giving a meaningful development in the state.

“On behalf of my family, the government and people of Delta, I congratulate my brother Governor, Sen. Douye Diri, on the first anniversary of his administration.

“As a state, we are pleased with your giant strides since you assumed office a year ago.

“As you continue to soldier on the onerous task of providing prosperity and development for your people, it is my wish and that of the people of Delta that you will continue to flourish in the court of the Lord.

“May God continues to grant you divine wisdom and provide you with the needed resources to develop the nooks and crannies of Bayelsa,” Okowa said. 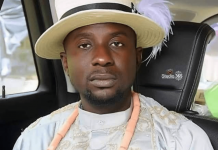 How Okowa’s Aide, Okiemute Sowho Was Killed  in Sapele 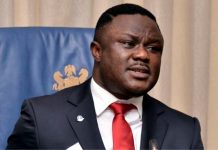 Obaseki orders police to investigate the death of UNIBEN student