Home features On Blackmail, Journalism and Setting The Records Straight 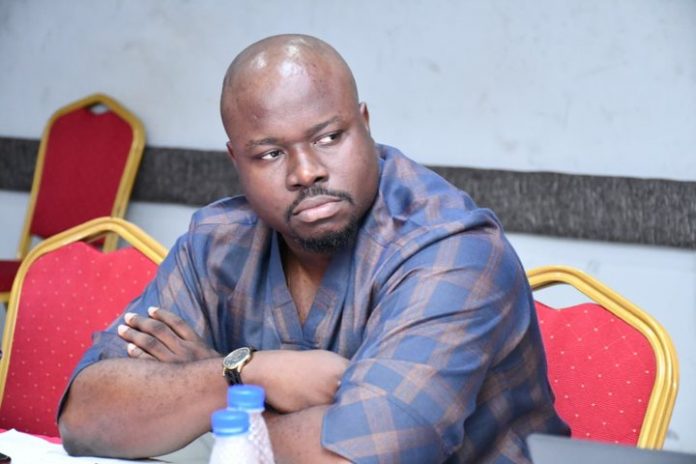 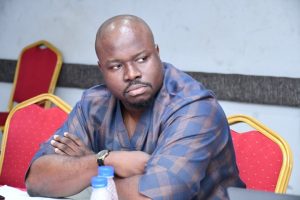 I refuse to be dragged into the murky waters of faceless accusers of disjointed accusations and scandals.

In the course of my eight years long experience as a journalist, which began in 2013, in the newsroom of The Pointer newspaper, I have not felt it necessary to respond to every stone thrown at me until now.

I do so now, because of the proportion, the accusations are taking. I am being dragged into blackmail scandals by ‘faceless elements’, of course.

In the last training I attended, organised by the International Centre for Investigative Reporting (ICIR), in Port-Harcourt, one of the resource persons made a statement. He said, “you are not yet a true journalist, until you are either arrested, label or attacked”.

This is not my first baptism. I have heard it from several quarters. Even the famous Omoyele Sowore who the writer mentioned has also been accused of blackmail and racketeering at some point. But that is not why I am here.

I am here to set the records straight. And I cannot do that properly without revealing certain details about myself which I ordinary don’t talk about unless, necessary.

I cannot deny writing for Integrity Watchdog magazine. I saw a budding magazine. And as a young journalist, identified an avenue to express myself without undue censorship, as I experienced in The Pointer newspaper (they are only succumbing to the dictates of the edict establishing the paper. For, some of the best minds in journalism are there).

I was in The Pointer for over six years, where I grew from reporter, to House of Assembly correspondent, and later one of the youngest members of the Editorial board at the time.

Yes, I wrote for Integrity Watchdog as a contributor and Deputy Editor for barely six months. But I severed ties with the magazine months ago when I realised the boat was not ready to sail along the progressive directions I was proposing in view of my real time exposure to modern journalism.

I dare state that I did not earn more than N200,000 as remuneration for work done. This payment is a summation for two editions of the magazine, consecutively. By the time the third edition was published I was out. But surprisingly, I found my name in its editorial management team. To this I sent an informal complaint to Editor, Mr Patrick Ochei, who is also the current Secretary of Delta State Chapter of the Nigerian Union of Journalists (NUJ), which can be verified.

As a matter of fact, I am still being owed the sum of N20,000 by the magazine for an article I authored on underdevelopment in Isoko nation.

Beyond that and occasional media help I offered to Prince Kpokpogri, when sought at the time, nothing else binds us and I beg the author to prove me wrong.

The relationship we had – and I say had because, after I left, I have not seen him in person nor by proxy since then – was not beyond the magazine publication.

I was not the only, writer there. Veteran journalist and historian, Emeka Esogbue has been a constant contributor and Editor-at large, Anthony Arugba who also wrote for The Pointer at a time was there. This is obviously, a ploy by certain elements to get me involved in their battles.

I left The Pointer officially in May, 2020. After the Speaker, of the Delta State House of Assembly, ordered security operatives not to allow me into the premises of the state parliament following a story I wrote exposing plans by the State Assembly to pass the Delta State Board of Internal Revenue Service Bill without conducting a public hearing.

I learnt, orders from the Government House got to The Pointer Management, for me to be posted out. I recall the Editor in Chief, saying, “Iteveh, you have been labelled the troubler of Delta State”.

I was posted to cover education beat, which I felt was a demotion. I left and went into Free Lance journalism.

Today, I can proudly say my investigations have been funded by the John D. and Catherine T. McArthur foundation in partnership with Premium Times Center for Investigative Journalism (PTCIJ), the International Centre for Investigative Reporting (ICIR), the Human and Environmental Development Agenda (HEDA) and other national and international organizations of repute.

I refuse to be dragged into the murky waters of faceless accusers. The mud of disjointed accusations and scandals.

Were I a blackmailer, then I deserve a Guinness Book of Records medal for being the poorest.

I take loans sometimes from my mother’s cooperative to pay my house rents. My father still sends me recharge cards daily or weekly for calls when i demand, and i demand often.

The rest I augment with proceeds of grants from international organizations for my Investigations. I do media consultancy and recruitment consultancy for firms once in a while when such opportunities pop up.

If I have any regrets in this life, one of such is having to meet or work with these persons.

Iteveh Ekpokpobe is my name. It is appropriately reflected in all my documents from birth till date. I have had no reason to hide under pseudonyms because my hands are clean as they are.

I urge well meaning Nigerians to disregard these lies from the pits of hell. There are no ties binding myself with those names mentioned beyond the fact that we are all from Delta State.

Let the faceless and mischievous accusers come out now with proofs or hold their peace forever.

Iteveh Ekpokpobe, is a Fellow of the Institute of Management Consultants (FIMC). 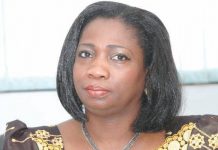 Abike At 59: Celebrating An Epitome of Excellence With Human Kindness 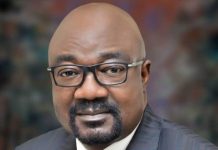 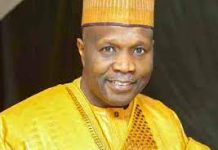 SARS AND SWAT AS A METAPHOR FOR A FAILED GOVERNMENT :THUMBS...