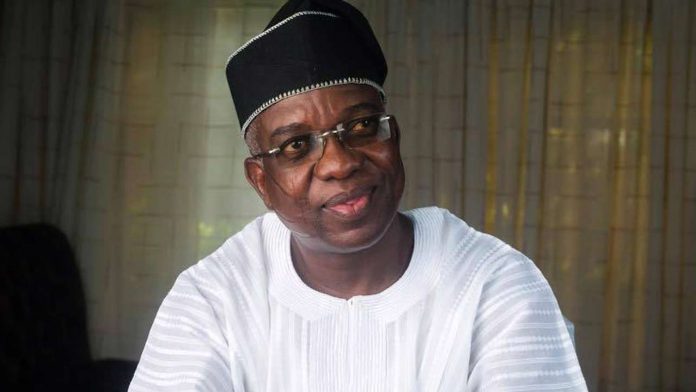 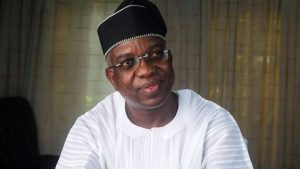 Barring any unforeseen circumstances, 24 members of the Oyo State House of Assembly are on the final phase of impeaching the Deputy Governor of Oyo State, Engr Rauf Olaniyan.

The members made this known via a petition brought to the Assembly plenary on Wednesday.
The Assembly was presided by the Speaker of the Assembly, Adebo Ogundoyin.
It would be recalled that Olaniyan moved from Peoples Democratic Party (PDP) to the All Progressives Congress (APC).
Some members of the Assembly have, however, petitioned the house over what they described as gross misconduct.
The petition was signed by 24 members out of the 32 members of the Assembly.
The 24 lawmakers in the petition said the failure of the Deputy Governor to respond to the allegations will lead to impeachment.
The petition titled “Petition and notice of an allegation of the Deputy Governor of Oyo State, His Excellency, Engineer Rauf Olaniyan”, was read by the Clerk of the House, Yetunde Awe. 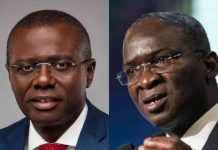 Arrested Fugitive Maina To Be Extradited To Nigeria Soon – Police