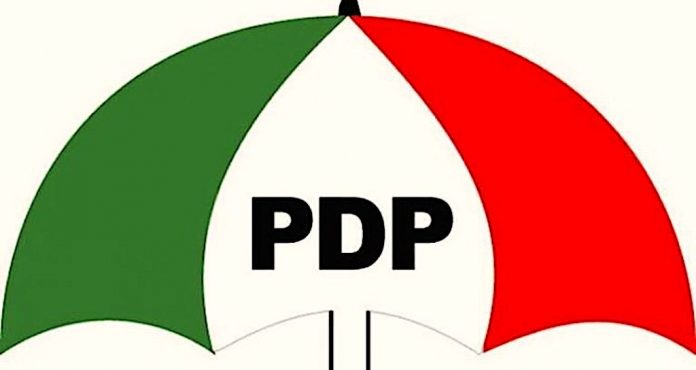 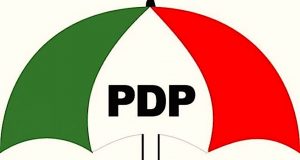 The National Working Committee of the Peoples Democratic Party has adjusted the dates for the party’s primaries ahead of the 2023 general election.
The Lagos State Publicity Secretary of the party, Mr Hakeem Amode, made this known in a statement in Lagos State.
According to him, the new date of the party’s primary for the State Houses of Assembly and the House of Representatives seats is now May 22.
Meanwhile, the primary for the Senate remained May 23. 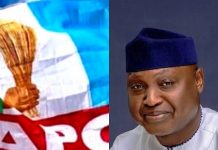 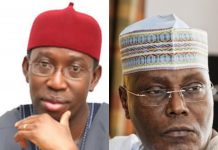 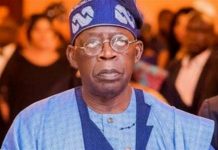