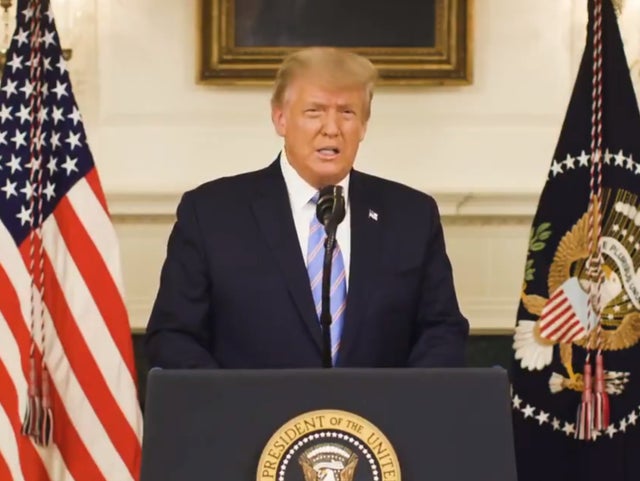 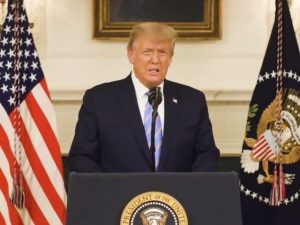 At a partyress briefing on Thursday, Pelosi said, “In the next 13 days, this dangerous man can do further assault on our democracy.”

Although Trump’s four-year tenure will end on January 20 and President-elect Joe Biden is expected to take over office, Pelosi said America is in a dangerous place with Trump still in power.

“We are in a very dangerous place as long as Donald Trump remains in office”, the 80-year-old added, noting that Trump must be held accountable for the Capitol riot in Washington on Wednesday.

“The President has committed an unspeakable assault on our nation and our people. I join the Senate Democrat leader and call on the Vice-President to remove this President by invoking the 25th Amendment. If the Vice-President and cabinet do not act, the Congress may be compelled to move forward with impeachment”, the speaker stated.

The 25th Amendment allows the vice president and Cabinet to remove a rogue or incapacitated president.

It will be recalled that supporters of Trump had invaded Capitol on Wednesday during a joint session of Congress held to certify the electoral victory of the President-elect, Joe Biden. 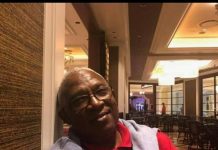 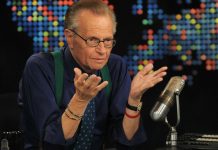 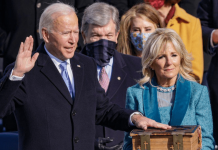 You Lied About Being A Billionaire… Forbes Tells Kylie