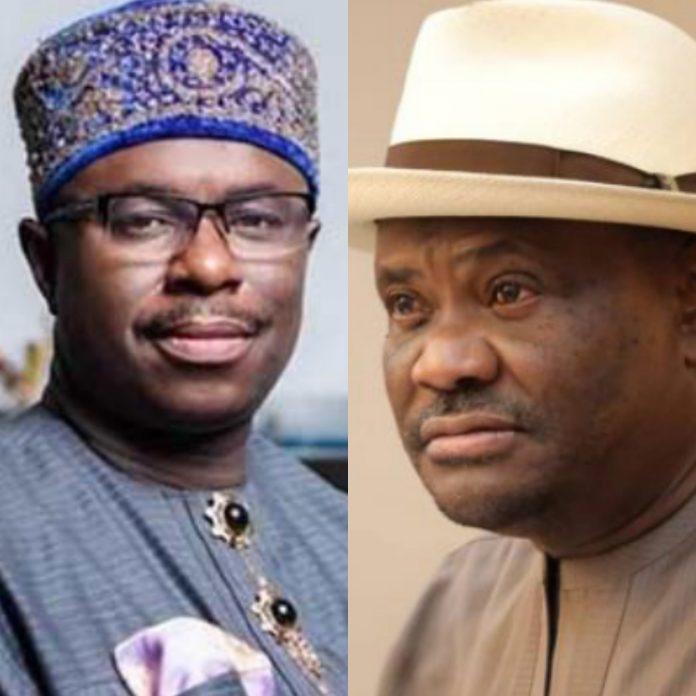 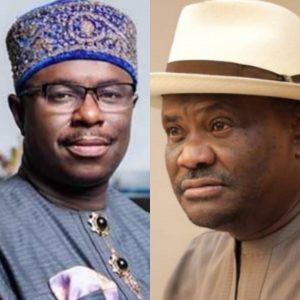 Former Director General, Nigeria Maritime Administration and Safety Agency, NIMASA Dr. Dakuku Peterside, has alleged that Rivers State Governor, Nyesom Wike wasted N30 billion belonging to Rivers State on his failed bid to get the 2023 presidential ticket of his party, the Peoples Democratic Party, PDP
Peterside said this in a statement he issued to congratulate Alhaji Atiku Abubakar for winning the presidential ticket of the PDP for the 2023 election.

Peterside, who said the outcome of the PDP presidential primary on Saturday, in Abuja, was a proof that Rivers State Governor, Nyesom Wike, was only a ‘local champion’ who lacked the requisite experience to compete in national politics, expressed sadness that despite spending not less than N30bn of Rivers’ funds, PDP delegates still rejected him.

Wike has shown lack of requisite experience and depth to compete in national politics”, Peterside stated.
He advised the defeated presidential aspirant to submit himself to Atiku to be tutored on how high-wire politics is played.
“I suggest that Wike quickly returns home, shades off his toga of pride, and submit himself to Atiku to be tutored on the dynamics of national politics and the angles to hi-wire deals”, he added.
While lamenting that Rivers State would be worse off now that Wike has suffered this crushing defeat in the hands of Atiku, Peterside alleged that the Governor gave away about N10bn of public funds in unsolicited charity to states, and about N20bn in pursuit of his ill-fated presidential bid.
He said this confirm his earlier stance that Wike’s governorship is among Rivers States worst era since 1967.
“That Wike could dip his hands that deep into Rivers’ treasury to pursue his vaunting ambition is a confirmation of my earlier assertion that Wike’s governorship represents our all time low moments since the state was created on May 27, 1967.”
Continuing, Peterside, a former member of the National Assembly, wondered how, in order to pursue personal ambition, Wike turned deaf ears to the daily cries of pensioners and other workers who are being owed their entitlements in the state.
“I wonder how Wike sleeps at night with Rivers’ pensioners going to bed hungry, and sizeable number not waking up again out of frustration. For his personal ego and ambition, he preferred to lavish billions of naira on delegates than attend to those senior citizens.”
He added that the opportunity cost of Wike’s circus presidential pursuit is the abandonment of education, healthcare and human capacity development in the state, the turnaround expert argued.
“Rivers state is so blessed yet our people are living in untold hardship and experiencing underdevelopment because of Wike’s vision less administration of state resources” said Dr. Peterside . 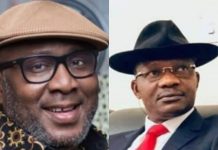 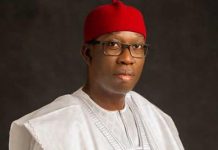 10 Months To End of Tenure, Okowa Gets Another N25bn Loan 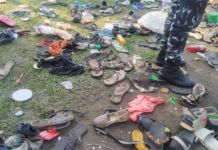