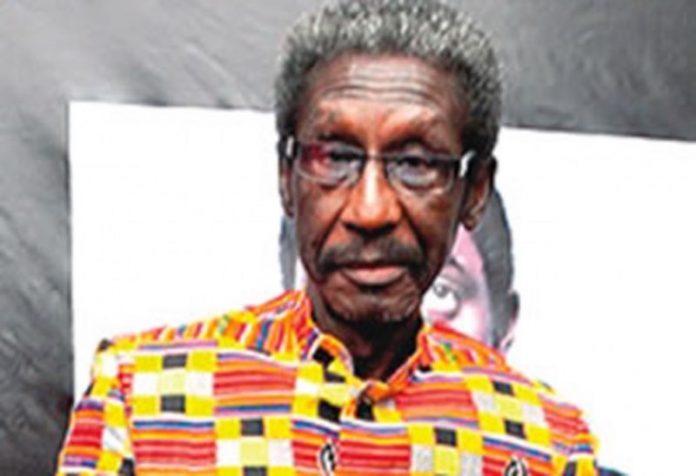 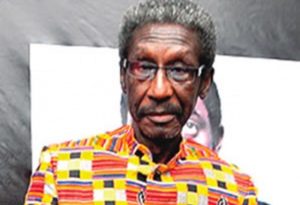 The remains of popular actor and broadcaster Sadiq Abubakar Daba has been laid to rest. Sadiq was buried at a cemetery in Agege, Lagos State today.

The actor died on Wednesday evening after a prolonged battle with leukemia and prostate cancer.

The late actor came to prominence in the late 1970s starring in Cockcrow at Dawn among others. He became more popular after featuring in Kunle Afolayan’s October 1st movie where he played the role of inspector Waziri.

Some  prominent Nigerians have mourned the actor including former Vice President, Atiku Abubakar.

Atiku appreciated the late broadcaster for the joy he brought to homes and prayed that his sins are forgiven.

Publisher of Ovation Magazine, Dele Momodu also mourned the late actor stating that the actor fought a gallant battle when he was alive. 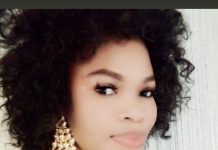 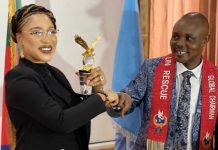 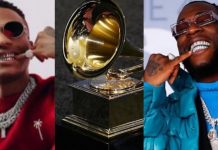