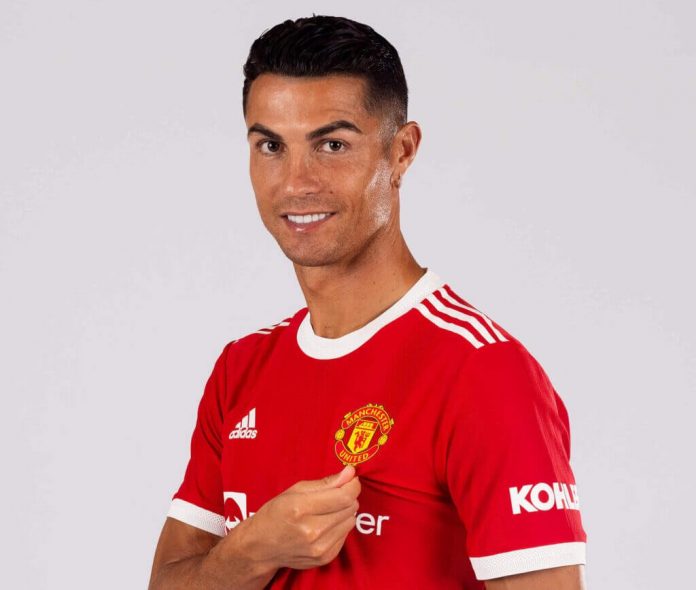 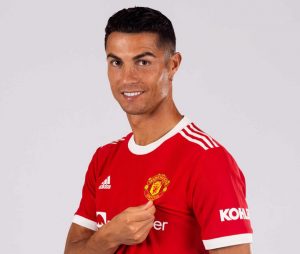 Cristiano Ronaldo has emerged as the world’s highest paid footballer, toppling Lionel Messi at the top of Forbes’ list of the highest-paid footballers in the world.

Both players had made transfer moves this summer.

Ronaldo returned to his old club, Manchester United from Juventus, while Messi made the switch from Barcelona to Paris Saint-Germain.

Ronaldo’s Red Devils deal will see him earn £51.25m in basic salary and add-on bonuses, with the rest of his package coming from endorsements, including sponsorship.

Although Messi has a higher basic salary and bonus structure than Ronaldo – earning £54.94m per year – but he only collects £25.6m in annual sponsorship payments, compared to Ronaldo’s yearly sum of £40m.

Neymar signed a new £54.95m a year contract in May, the same amount as Messi in terms of basic salary.

Mbappe has refused a new contract. The old one expires next year 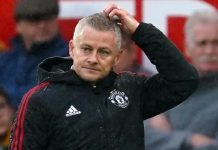 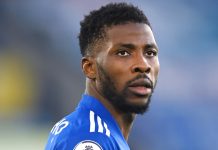 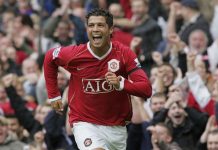