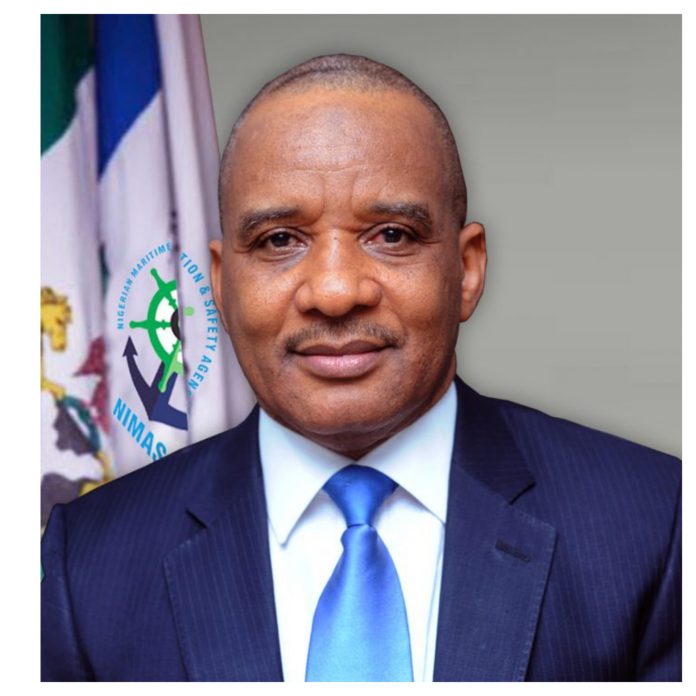 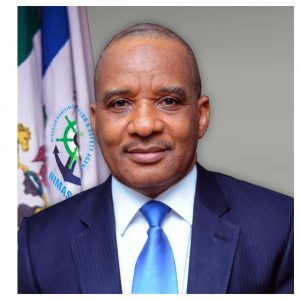 The management of the Nigerian Maritime and Safety Agency (NIMASA), has been gives 48 hours to tender payment documents for a $5 million purported service contracted without execution.
The Senate Public Account Committee (SPAC), gave this ultimatum on Tuesday, when officials of the maritime agency appeared before it.

The Panel had invited the management of NIMASA to explain why the $5 million was paid for Service not rendered.
At the resumption of the Committee meeting on the issue on Tuesday, representative of NIMASA, Olamide Olusanya, said that the matter is in court.

But, the Committee rejected the submission and asked the Agency to make presentation on the information at their disposal on the payment of legal fees to the law firm.The official of NIMASA told the lawmakers that the Agency was directed by then Attorney General of the Federation to pay $5 million for the legal fees.
The Chairman of the Committee, Senator Mathew Irhoghide, however, asked the representative of NIMASA to present any letter mandating the Agency to pay $5 million for legal fees.
Responding to whether the Presidency directed the Agency to pay the legal fees, the representative of the NIMASA’s Managing Director said there was no such letter, adding that they only have a letter from the Senior Special Assistant to President on Administration authorising the payment.
The Chairman, therefore, ordered the Agency to present documents relating to the payment tomorrow (Thursday) before the Committee will take final decision on the matter.

He said, “We need the details of the payment, you go back to your archives and bring it out.”
Another member of the Committee, Senator Abdullahi Danbaba, said there was no basis for making that payment, adding that the money should be recovered from the law firm.
The Chairman also added, “Let us know the transaction between you and the AGF before you paid the money.
“The Committee had invited NIMASA up to three times for explanation on the payment of $5 million as professional fee and details of $9.3 billion loss by the Federal Government, but the Agency declined the invitation.
In the report of the Auditor General, sighted by our Correspondent, it is revealed that all efforts by the Auditor General of the Federation to see the details of $9.3 billion loss by the Federal Government for thorough scrutiny was not granted by NIMASA.According to AGF report, the money was paid from Zenith Bank (UK), dollar account.
The query reads, “Audit observed that the agency engaged the service of a legal firm through a letter with reference number NIMASA/DG/KP/2014/001, dated 24th January 2014 for the intelligence based tracking of global movement of Nigerian Hydro-Carbon and recovery of loss by the Federal Government of Nigeria in the sum of USD9.3billion between 2013 and 2014, with a start-off cost of USD5million and 5% of all sums recovered. “Payment instruction with reference number NIMASA/2007/DFS/WJ/5.500/VOL.11/341 dated April 2014 showed that the firm was paid the sum of $4,523,809.52 (Four million five hundred and twenty three thousand eight hundred and nine dollar fifty two cents only) net as professional fees from Zenith Bank (UK) Dollar account.
“The naira equivalent of this amount was N741,904,761.28 at an exchange rate of N164 to a dollar as of that date.
“No evidence of recovery of either part or the entire sum of the 9.3 Billion US Dollars was presented as at the time of the Periodic Check in February 2018, despite the huge amount of money already paid to this effect.
“It is instructive to note that details of the transaction leading to the loss of USD9.3billion to the Federal Government which only came to audit attention through the review of the letter from the agency to the legal firm so as to ascertain what could have transpired, resulting in such a huge loss were not presented for audit.
“Ordinarily, the firm should have deducted its fees from the amounts recovered for the FGN, and not receive fees in advance in lieu of the recoveries.
“Audit is concerned that payments was made for service not rendered and this may be a deliberate attempt to divert government funds for personal use.
“The Director-General is required to justify the payment for service not rendered, failing which the sum of N741,904,761.28 should be recovered from the legal firm and paid into the CRF, forwarding evidence of payment to the Public Account Committees of the National Assembly and to the Office of Auditor-General for the Federation for verification. Sanctions stated in FR 3104 should apply. He is also required to provide details of the transaction(s) leading to the loss of 9.3 Billion US Dollars for thorough scrutiny.” 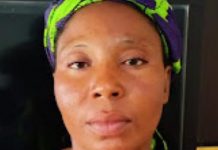 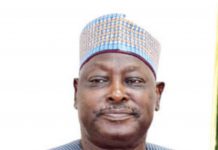 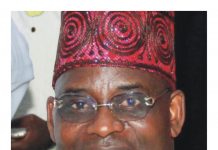