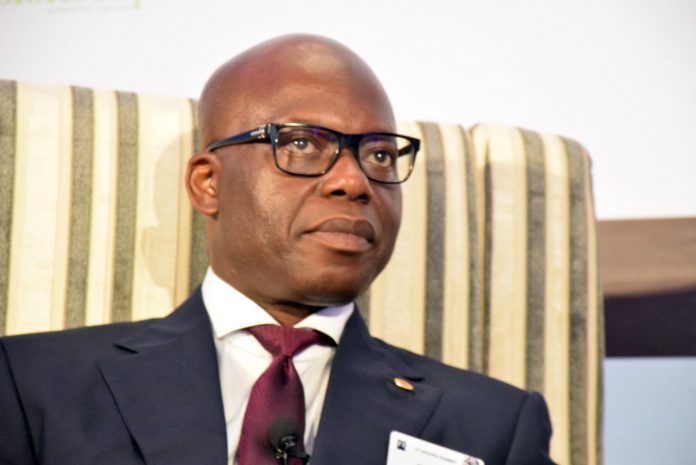 Nigerian oil and gas top player, Jubril Adewale Tinubu, continues to set the pace. He wears his entrepreneurial strength and savvy like a badge of honour. For this Group Chief Executive of Oando Group, he stands tall as he wades through odds with the confidence of a champion. He isn’t afraid to put everything on the line and boldly step into the unknown. That’s why he makes history every hour as the head honcho of a leading oil firm with wide influence in Nigeria’s economic and business sector.
Last Wednesday, August 10, 2022, Oando successfully concluded its 43rd Annual General Meeting (AGM), at the Wings Office Complex, Victoria Island, Lagos. In line with COVID safety protocols, shareholders were represented by proxies of their various associations at the AGM.
The shareholders laud Mr. Tinubu for his capacity and capability to steer the affairs of the company to success.
According to  reliable sources, the resolve of the shareholders to entrust their money  with Oando is proof of their abiding belief in the management led by Tinubu, who has continued to display rare leadership qualities.
Again it was gathered that all resolutions proposed at the AGM were approved, including the election of Mrs. Nana Fatima Mede and Mrs. Ronke Shokefun as Non-Executive Directors, the election of Adeola Ogunsemi as an Executive Director, the re-election of Ike Osakwe, Ademola Akinrele and Dr. Ainojie Irune as Directors, the election of audit committee members, and the approval of the remuneration of non-Executive Directors.
Shareholders at the meeting commended Oando’s management for appointing two women to the Board of Directors. Patrick Ajudua an Oando shareholder said: “I want to commend the management for the appointment of Mrs. Ronke Shokefun and Mrs. Nana Mede as Directors, and we hope that they will bring value to us.”

Buttressing Mr. Patrick’s comment, Dr. Farouk Umar, an Oando shareholder said; “I thank you for bringing two women to the board. This is a happy development, I hope that when we have a casual vacancy, we should fill it with a woman.”
One recurrent topic among all shareholders who spoke at the meeting was the issue of insecurity in the country such as vandalism, banditry, and terrorism amongst others. Shareholders implored the government to partner with various stakeholders both in the public and private sectors to resolve this issue which they described as crippling the economy.
Commenting on this, Patrick Ajudua said, “I want to assure you of our support to Oando and once we can solve these lingering issues of oil theft, we will be able to enjoy the fruit of our labour.”
Leaders of the various shareholders and proxies encouraged Oando’s management to focus on corporate actions that would be beneficial to all. Specifically, one shareholder applauded the company’s recent partnership with Lagos State for the launch of electric mass transit buses. They also encouraged the management team to maintain its tenacity in striving for company growth.
In addition, the motion to re-elect Ernst and Young (EY) as Auditors of the company wasn’t proposed following confirmation by Mrs. Ester Ajibola, the representative of Ernst and Young at the AGM, that EY has resigned as auditors of the company following years of successful service. She confirmed that the resignation had nothing to do with Oando or its management. She said, “there are no circumstances connected with the resignation that should be brought to the notice of the members or creditors of the Company.’’ In view of this, Oando has confirmed the appointment of BDO Professional Services as its Auditors
In response to shareholders’ statements, the GCE, Oando PLC, Adewale Tinubu, reaffirmed the management’s commitment to continually do what’s in the best interest of shareholders.
Now with Oando in the ‘safe hands’ of Tinubu, industry watchers are of the views that the best of the company may have not yet been seen. 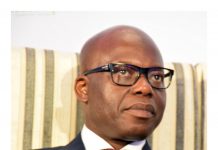 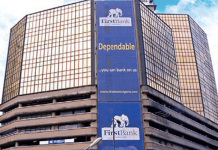 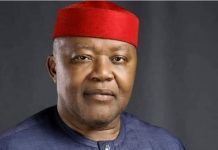 NAFEST 2018: RIVERS SET TO HOST THE BEST EVER