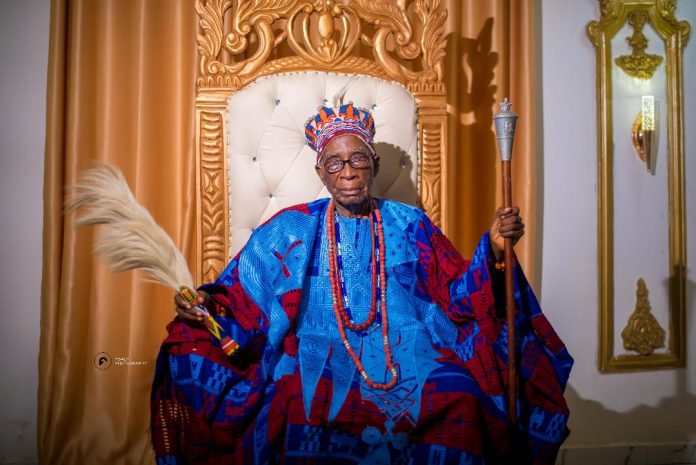 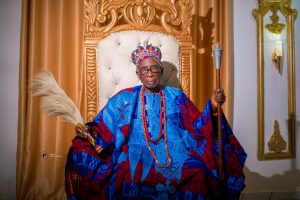 Owa of Idanre, Oba (Dr)/Frederick Adegunle Aroloye
By Our Reporter
Ahead of the coronation anniversary of the Owa of Idanre, His Imperial Majesty, Oba (Dr)/Frederick Adegunle Aroloye, Arubiefin IV, on December 11, foremost traditional rulers in the South-West geopolitical zone have pledged to be part of the epochal event.
According to the chairman of the anniversary committee, Dr. Anthony Omolola, the royal fathers made their intention known in separate correspondence with the Owa.
Among the traditional rulers who have indicated interest in gracing the occasion are the Arole Oodua, the Oni of Ife, Oba Enitan Ogunwusi, who assured that he would lead traditional rulers from his domain to the event.
The Ooni, the statement said, is to serve as the royal father of the day.
Other traditional rulers expected at the event are the chairman of the Ondo State Council of Obas and Deji of Akure, Oba Aladelusi Ogunlade Aladetoyinbo;   the Ewi of Ado Ekiti, Oba Dr. Rufus Adeyemo Adejugbe, Aladesanmi   III and the Owa Ajero of Ijero Ekiti, Oba Joseph Adebayo Adewole, Arojojoye II.
The list also includes the Olugbo of Ugboland, Oba (Dr) Frederick Akinruntan.
The statement added that virtually all the important dignitaries from all walks of life invited to grace the programme had indicated their willingness to be present in recognition of the peaceful reign of Oba Aroloye and his peacemaking efforts that had seen him settling many communal crisis in the past.
“The week-long celebrations which would take place between December 6 and December 11 will include football matches, marathon race, lectures, and will be crowned by the N500 million fundraising for the renovation of the Owa’s palace on the last day of the event.
“Already, indigenes of Idanre kingdom from around the world and from all walks of life have pledged to be part of the event while also making massive donations for the smooth running and success of the event,” the staement read. 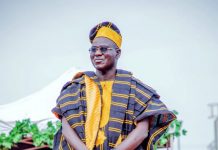 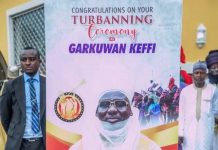 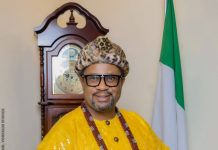