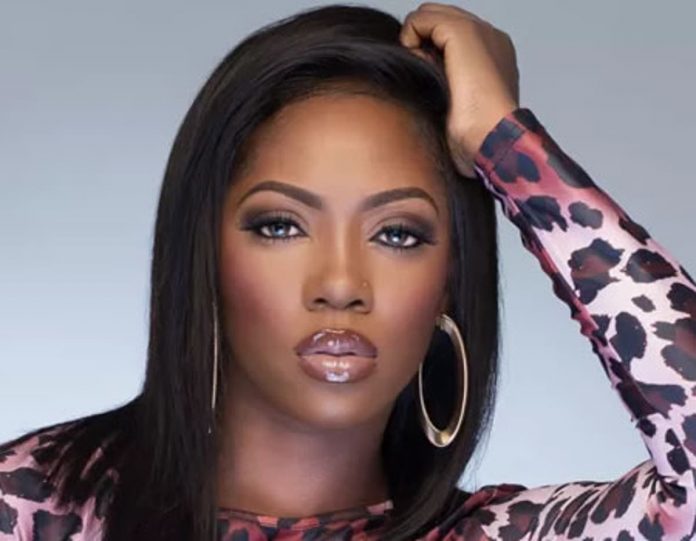 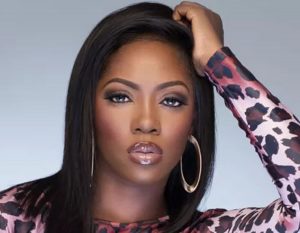 Singer Tiwa Salvage’s  sex tape, a boxing bout considered one of the biggest of the year, and a protest to honour those who died during the EndSARS protests of 2020, are some of the trending topics on Google in October.

Recall that earlier this month, pop star Tiwa Savage announced she was being blackmailed over a sex tape that was mistakenly uploaded online. The news caught the attention of her fans in Nigeria and across the world. When the video was later leaked online it sparked conversation both online and offline.

The conclusion of the much-anticipated boxing bout between Tyson Fury and Deontay Wilder piqued the interest of Nigerian sports fans. Boxing match reviews and images of Wilder taking beatings and being slammed into the ropes by Fury filled the Internet, prompting fans to search for more.

October 5th was World Teachers’ Day, and Nigerian teachers celebrated like the rest of the world. Hundreds of teachers from around the federation gathered in Abuja, Nigeria’s capital, for a commemorative celebration. The Federal Government of Nigeria announced plans to pay teachers higher salaries effective January 2022, along with other promised benefits

On October 20, one year after a series of huge protests against police brutality in Nigeria, an EndSARS memorial protest was held. In honor of the victims of last year’s shooting, Nigerian youth and celebrities drove through the Lekki toll gate in Lagos in a memorial automobile procession. Folarin Falana, aka Falz, and Debo Adebayo, aka Mr. Macaroni spearheaded the march.

Other interesting searches by Nigerians in the month of October were the releases of hit songs Alcohol and Levels by Joe Boy and Flavour respectively. ‘Nmandi Kanu Biafra’, was also a top searched term by Nigerians who were interested in the ongoing trial of the pro-Biafra political activist and the adjournment of his court case until November 10 by the Federal High Court in Abuja.

Below is the full list of the top trending search topics that captured the interest of Nigerians in the month of October: 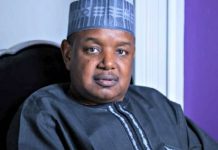 Pandora Papers: How Governor Bagudu Made His Billions 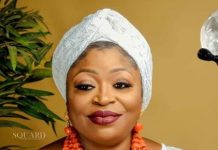 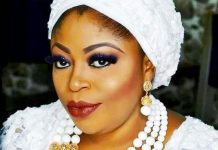