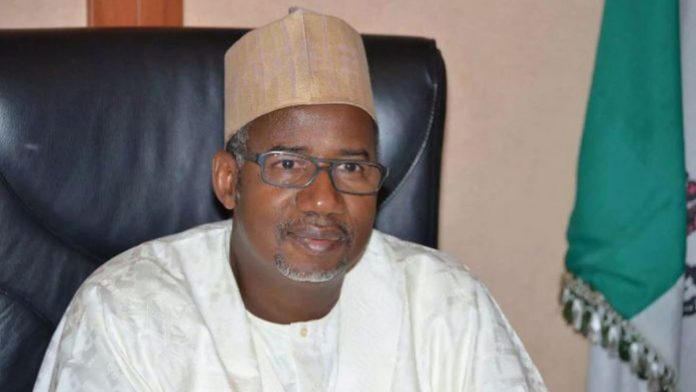 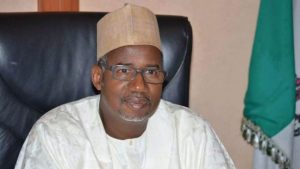 Bauchi State Governor, Bala Mohammed, has said Fulani herdsmen who have been indicted in. criminal activities across the country have no option but to carry arms because of the insecurity they are confronted with in the course of herding their cattle through forests in Nigeria

According to the Governor Fulani herders carry AK-47 for self-defence because they are being attacked by cattle rustlers.

He spoke at the closing ceremony of the 2021 Press Week of the Correspondents’ Chapel of the Nigeria Union of Journalists, Bauchi State Council on Thursday

Aside defending the rights of Fulani herdsmen to carry weapons, Mohammed also condemned the attitude of Samuel Ortom, his Benue State counterpart and some governors in the southern states over their handling of the issues of criminality and farmers/ herders conflict.

The Governor added that the forests in Nigeria belong to everybody and not a particular tribe in an obevious refrnce to the order given by Governor Rotimi Akeredolu to herders to vacate Ondo forest reserves some weeks ago.

He said, “The Fulani man is practicing the tradition of trans-human, pastoralism, he has been exposed to the dangers of the forests, the animals, and now, the cattle rustlers, who carry guns, kill him and take away his commonwealth, his cows, he had no option than to carry Ak-47 and defend himself because the society and the government are not protecting him.

“It is not his fault, it is the fault of the government and the people; you don’t criminalise all of them because in every tribe there are criminals. You should be very sensitive.”

“On the herders-farmers clashes, you have seen what our colleagues in the South-West are doing and some of them in South-East. Some of us told them with all modesty and humility – you are wrong.

“But the person that is most wrong is the Governor of Benue State, my brother and my colleague, Governor (Samuel) Ortom; he started all these. If you don’t accommodate other tribes we are also accommodating your people in Bauchi and other places.

“We have so many Tiv people working and farming in Alkaleri, farming in Tafawa Balewa, farming in Bogoro Local Government Area of Bauchi; has anyone asked them to go? We have not, because it is their constitutional rights to be there.

“We have Yoruba people in Bauchi for over 150 years, even before the birth of Nigeria. Nobody has told them to go; some of them have risen to become permanent secretaries in Bauchi, Gombe and Borno. 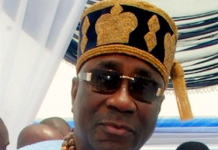 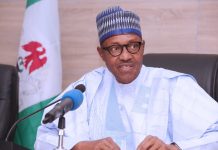 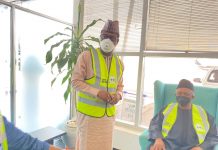