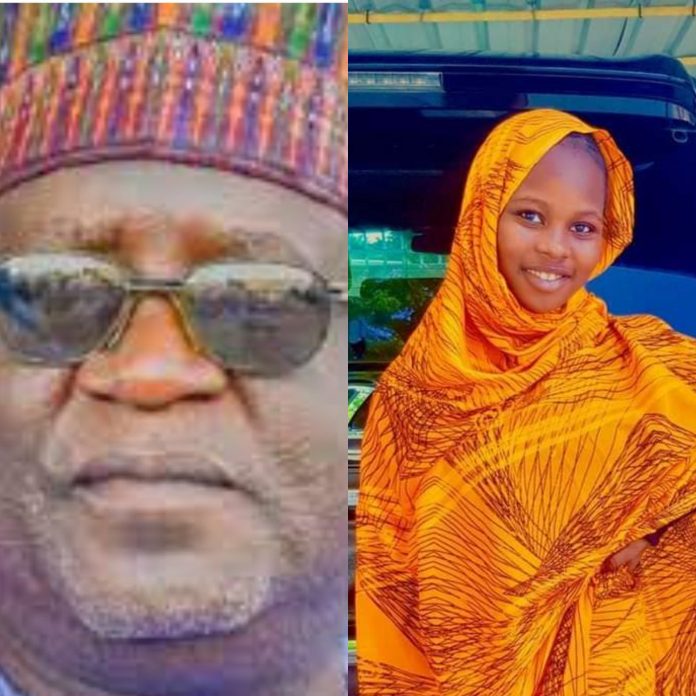 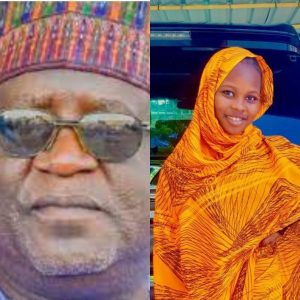 Deputy Governor of Yobe State, Idi Barde Gubana is bereaved. He reportedly lost his daughter, Khadija, in an auto crash.
The accident, which occurred along the Maiduguri-Kano highway on Saturday, June 11, also claimed the life of Gubana’s seven-year-old son, Mai Mala Buni Junior, on the spot.
According to a statement by the Chief Press Secretary to the Deputy Governor, Hussaini Mai Suleh, Khadija who was fondly called Siyama was buried at the Damagum cemetery, Damagum town, Fune Local Government Area of the state on Thursday.

The statement reads in part, “The funeral prayer for the late Khadija (Siyama) the daughter of the state Deputy Governor, His Excellency Hon. Idi Barde Gubana (Wazirin Fune), was held today at the Palace of Mai Fune in Damagum, led by the chief Iman Yobe mosque and Islamic Center Damaturu, Ustas Hudu Mohammad Yusuf, after which the body was laid to rest at Damagum cemetery.
“Late Siyama and other members of her family were involved in a motor accident on Saturday, June 11, 2022, in which her seven-year-old younger brother, Mai Mala Buni Junior, died on the spot, while she was rushed to Dala Orthopaedic Hospital, Kano for treatment on the injuries she sustained during the accident. As fate would have it she died today, Thursday, and has been buried according to Islamic injunctions.
“Aged 16, late Siyama Idi Barde is survived by her parents, brothers and sisters.” 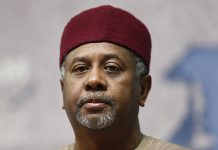 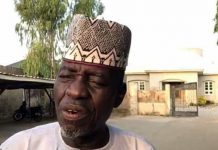 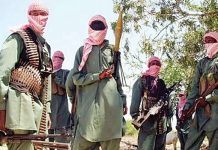