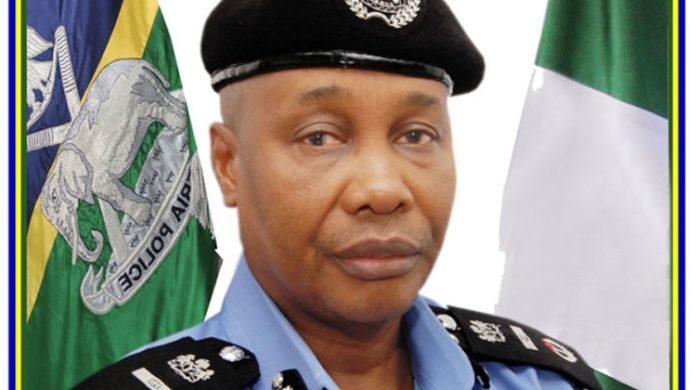 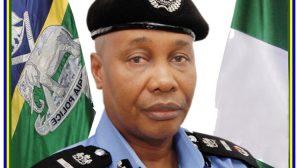 It will be recalled that the president on February 4, 2021 extended the tenure of Mohammed Adamu as the Inspector General of Police (IGP) for three months. Out of the three months, Adamu spent two months and three days of the extension.

The New IGP’s Policing Vision is to enhance police primacy in Nigeria through the provision of a motivational and credible leadership driven by professional knowledge, ethics, emotional intelligence tools, and strategic planning and operational models that are directed at stabilizing internal security and modernizing police operations, facilities and standards within the framework of citizens, consent, trust, and rule of law.

He was until his appointment a Deputy Inspector-General of Police, Force Criminal Investigation Department, Force Headquarters.

He obtained a BA (ED) Political Science from Bayero University, Kano in 1985.

The Acting IGP also has a Masters in Public Administration (MPA) obtained from University of Maiduguri, Borno State in 1997.

Obasanjo Wants To Live Beyond 100 Years