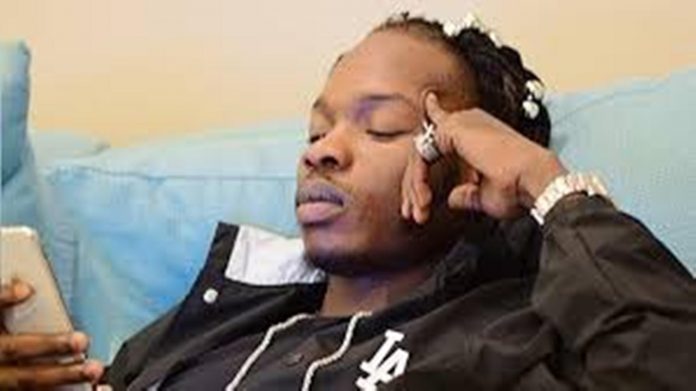 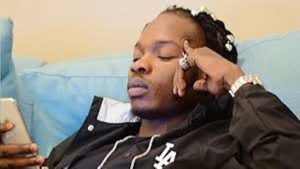 Popular Nigerian musician, Azeez Fashola aka Naira Marley on Wednesday appeared before a Federal High Court, Lagos over allegations of financial fraud brought against him by the Economic and Financial Crimes Commission (EFCC).

The EFCC projected virtuals of a Compact Disc (CD) with 51,933 pages analysis of Naira Marley before the court through its second witness, Mr Augustine Anosike, a forensic analyst.

Anosike led evidences in the trial of the defendant, who is facing an 11 count charge, bordering on conspiracy, possession of counterfeit credit cards as well as fraud.

The anti-graft agency preferred the charges on May 14, 2019

Fashola, who sang the popular song: “Am I a Yahoo Boy”, was consequently, arraigned on May 20, 2019 before Justice Nicholas Oweibo, but he pleaded not guilty.

The court had accordingly, granted him bail in the sum of two million naira, with two sureties in like sum.

Trial had since commenced in the case and the second prosecution witness who began his testimony shortly before the COVID-19 lockdown in 2020, continued his evidence on Wednesday.

The witness had concluded his evidence after the virtual display on October 26.

The prosecutor, Mr Rotimi Oyedepo told the court that the prosecution only printed out hard copies of relevant portions of the exhibit, which it considered key to its case.

The printed copies of the exhibit is labeled exhibit F while the CD conraining full analysis is exhibit F1.

The court had granted prosecution leave to display the CD in a projector, in order to discharge its burden of proof as required by law.

Also on the last adjourned date, the witness had narrated, how different text messages and chats containing credit card details, were exchanged between the defendant, and another receipient identified as Yadd.

When trial resumed on Wednesday, the witness, again reiterated portions of his earlier testimonies of October 26, and indicated the visual spots of those testimonies, on the screen of the projected CD.

The witness showed visual dispalys of the credit card numbers, chats, as well as the incoming and outgoing short message services (SMS), which were analysed from the defendant’s iPhone.

On the whole, he told the court that the CD contained a total of 51,933 pages of the analysis conducted on the defendant device.

After the CD was displayed for about 45 minutes, the prosecutor then asked the witness to confirm if exhibits A and D, were vital elements of his analysis, and he replied in the affirmative.

Exhibit A is the Foresnsic Report Form, while exhibit D is the iPhone of the defendant.

Oyedepo then indicated to the court that he had concluded examination of the witness, adding that whatever remained was left for his address.

During cross examination, defence counsel Mr Olalekan Ojo (SAN), first sought leave of court to apply for a variation of its order and prayed that the court takes custody of the iPhone of the defendant which had been in custody of the prosecution.

According to him, the Federal High Court is capable of keeping the exhibits in its custody, adding that it would also create ease for defence to apply for the exhibits if needed.

Prosecution did not oppose the application and court granted it accordingly.

Fielding questions from Ojo, the witness confirmed to the court that he had confined his analysis within the compass of his forensic reports.

When asked to confirm the number on the iPhone the witness told the court that the registered number on the phone is iCloud +447426343432.

MeanwhIle, when defence counsel reminded the witness that he had told the court during examination, that the telephone number of the defendant was 07426343732, the witness replied that any sim can be inserted in a device.

The commission alleged that Fashola and his accomplices conspired to use different Access Bank ATM cards to defraud their victims.

It alleged that the defendant used a bank credit card issued to another person, in a bid to obtain fraudulent financial gains.

The EFCC also said that the defendant possessed counterfeit credit cards belonging to different people, with intent to defraud which amounted to theft. 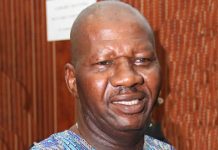 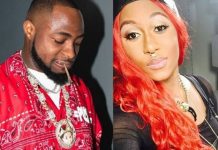 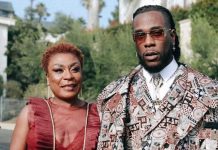 There is no big deal being a Lesbian …Says Actress...