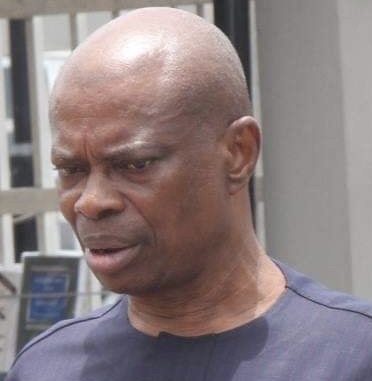 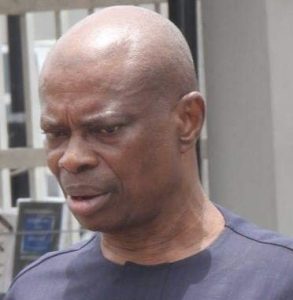 A Federal High Court sitting in Lagos on Thursday sentenced a former Permanent Secretary in the Ministry of Labour and Productivity, Dr. Clement Illoh, to four years imprisonment for non-declaration of assets.
The court also ordered the forfeiture of the sums of N97,300,613.44, $139,575.50 and £10,121.52 recovered from the convict, to the Federal Government, being proceeds of unlawful activities.
Justice Babs Kuewunmi found Illoh guilty of a three-count charge preferred against him by the Economic and Financial Crimes Commission (EFCC).

This followed Illoh’s change of plea from “not guilty” to “guilty”, four years after the EFCC closed its case against him.
“I have given due attention to the allocutus of the defendant. However, the court will not fail to perform its duty in accordance with the provisions of the law. Consequently, the defendant is hereby sentenced to four years in each of the counts and same shall run concurrently from the 10th of October 2019,” Justice Kuewunmi held.
The sentence – four years on each of the three counts – totals 12 years but the judge held that the sentence should run concurrently, meaning Illoh will spend a maximum of only four years in prison.
During trial, the court heard that Illoh on April 19, 2016, in Lagos failed to make full disclosure of assets to the tune of N97.3 million, an offence contrary to and punishable under Section 27 Subsection 3c of the EFCC Establishment Act of 2004.

In the second count, he was accused of failing to disclose the sum of $139,575, while in the third count he failed to disclose assets of £10,121.
Illoh pleaded not guilty to the each of the counts at his arraignment.
But he made a U-turn on Thursday after an intensive cross-examination from EFCC counsel Mr. Rotimi Oyedepo revealed that Illoh received funds to the tune of N65million from SURE P project contractors to his personal account no: 3033750243.
In the middle of proceedings, defence counsel Mr T.S. Awana sought the court’s permission to confer with his client, following which he applied for the defendant to change his plea.
Justice Kuewunmi granted the application and Illoh pleaded guilty.
The defendant was then convicted and sentenced to four years imprisonment on each of the counts.
The sentence made it the second time in three years Illoh has been convicted.
On October 3, 2019, Justice Oluwatoyin Taiwo of the Ikeja Special Offences Court jailed Illoh for five years for N14.1million fraud. 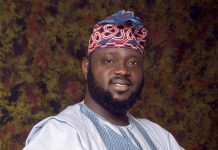 Court sentences woman, Pastor to death over the murder of NNPC...