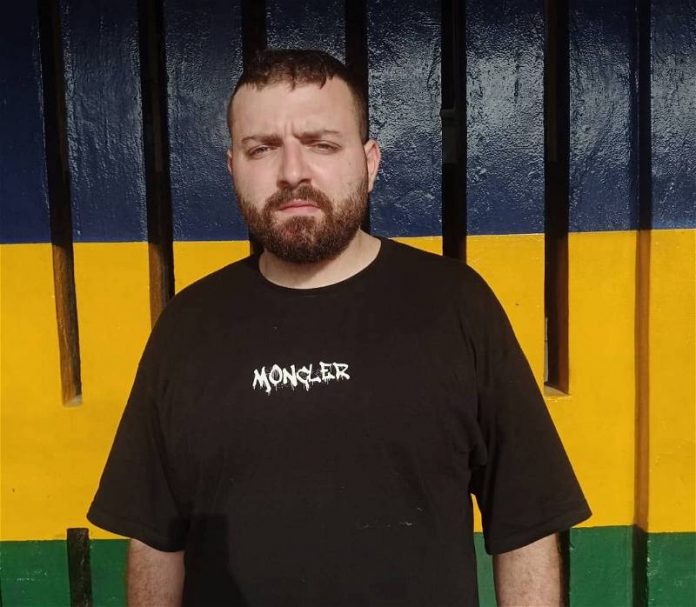 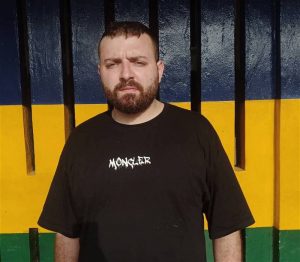 The police in Lagos State have arrested a Lebanese, John Greg, for an attempt to run over a pedestrian, Omotomi Akinsanya, in Victoria Island.
The suspect was said to have drove his Toyota 4Runner against traffic on Sanusi Fafunwa Road on Wednesday, May 4, 2022, at about 8am, forcing pedestrians to run helter-skelter and in the process hit and injured Akinsanya before speeding off.
The police spokesman in the state, Benjamin Hundeyin, said the suspect was chased by a motorcyclist who caught up with him, apprehended him and brought him back to the scene, and later handed over to the police, noting that the Embassy of Lebanon had been duly notified.
Hundeyin also said the victim was undergoing treatment at the Lagos State University Teaching Hospital (LASUTH). 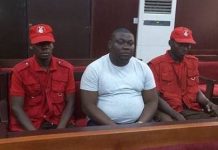 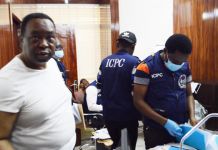 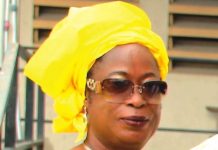 COURT GRANTS IGBOHO SUPPORTERS BAIL AFTER ONE MONTH IN DETENTION