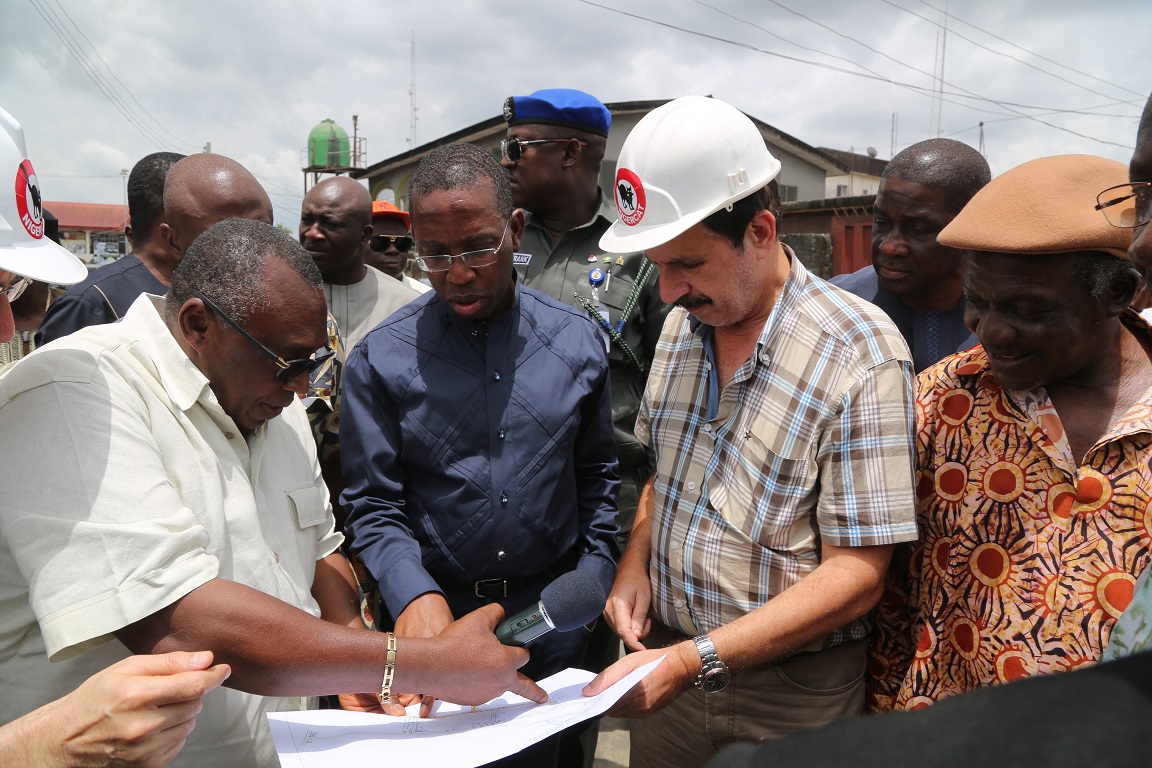 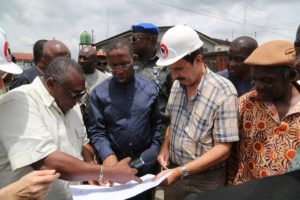 Delta State Governor, Senator Dr. Ifeanyi Okowa has inspected some on-going road construction projects in the state expressing his satisfaction at the pace of work and the construction firms keeping to project schedule and specifications.

Speaking yesterday (16-3-16) during the inspection visit to road projects in Isoko North and South, Uvwie, Ughelli North and Warri South Local Government Areas, Governor Okowa said his administration was poised to take advantage of the dry season to construct and rehabilitate roads and  commended the contractors handling the projects for keeping to the project schedule and specifications.

The governor who was accompanied by the Commissioners For Information and Works, Mr. Patrick Ukah, and Chief James Augoye respectfully and the Permanent Secretary of Works, Mr. Donatus Umukoro  noted that some of the contractors have not been paid mobilization fees and were on site working. He explained that the contractors working for this administrators were committed and would deliver quality work.

Governor Okowa stated that processes were ongoing, to work out modalities of paying compensation to residents whose properties were demolished in the course of construction along the sector A of the Ughelli /Asaba dualization and the Effurun/ Enerhen road dualization.

He also inspected the Bus Rapid Transport (BRT) lane along Warri/Effurun road, where Engr. Umukoro, Permanent Secretary, Ministry of Works explained that based on the state government’s decision to discontinue with the project work was going on to extend the road to  six lanes so as to ease traffic congestion. 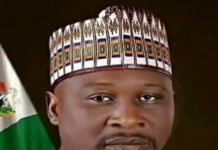 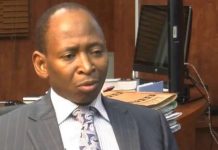 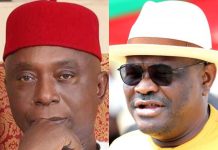