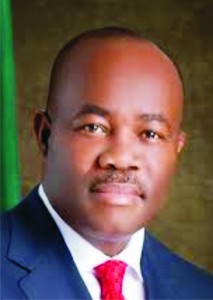 Hon. Ita Awak, a former Commissioner of Information under Governor of Akwa – Ibom Gov. Victor Attah, was recently in the FCT Abuja. In an encounter with the National WAVES, Editor, Tola Bakare, he said he contributed to the resource control struggle that has made Akwa – Ibom State one of the richest states in Nigeria. He said Gov. Godswills Obot Akpabio was trying to play the Ibori System in the state. Hon Awak from Oron lamented the level of poverty in the state.
He said Akwa – Ibom is reputed to be the richest state in Nigeria today.
He spoke about massive hunger in Akwa – Ibom state.
Hon Awak also spoke about the annual revenue profile of Akwa – Ibom State equals that of Lagos State. As a matter of fact, from 2007 till date, it will be interesting to know that Akwa – Ibom State is one of the states that has grossed up to about 2 trillion naira.
He said such vast volume of money has never entered the state, since the creation of the state in 1987.
Excerpts 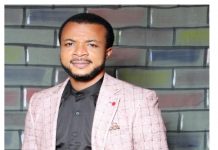 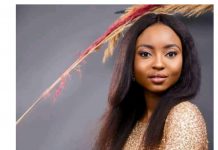 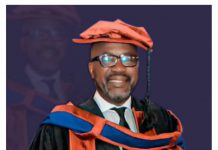 Why I set up Kpakpando Foundation for Persons with Disability- Senator...

Emir of Nasarawa, Alhaji Hassan Ahmed Speaks About His Life &...