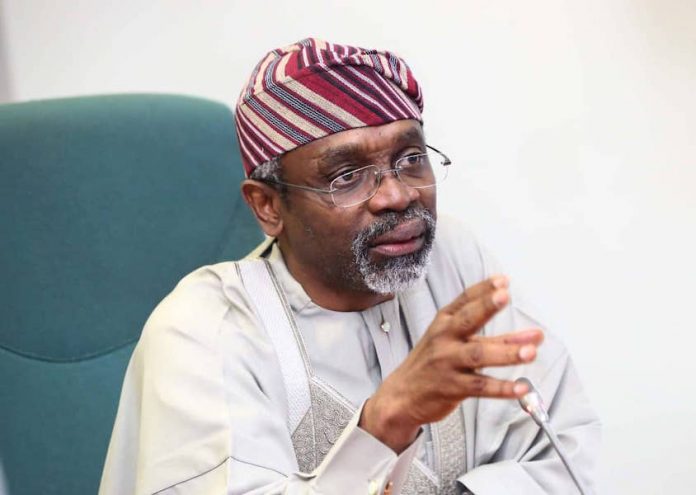 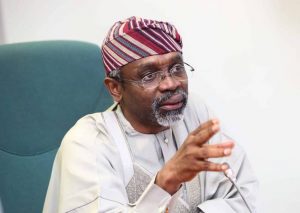 Gbajabiamila, who was said to have been at large for months, was arraigned before Chief Magistrate Adeola Olatunbosun, on a two-count charge bordering on stealing and false presentation, an offence punishable under Section 287 of the criminal law of Lagos State 2015.

The accused was brought to the court by police prosecutor, Assistant Superintendent of Police (ASP) Folorunso.

According to the charge, Gbajabiamila had presented himself as an estate agent last year, fraudulently collected and converted to personal use, N30 million meant for the purchase of a two-bedroom flat for Adeyemo between September and October 2021.

The suspect however pleaded not guilty to the charge and was remanded in police custody.

Adeyemo told newsmen that Gbajabiamila used the name of the Speaker of the House of Representatives, Femi Gbajabiamila to defraud several persons and had been at large for months before he was arrested.

He said: “I got to know him through two men and I started sending money to him. He even showed us keys to the house and pictures and I never suspected him initially.
“I realised he had defrauded me when he stopped picking my calls in January 2022. The guys that introduced him asked me not to worry because his brother is the Speaker of the House of Representatives.
“I never knew he was a thief. He made a fake draft when I asked him to return my money.

“The total money is N31 million because they collected N1 million as commission, but it is not included.

Buhari may replace Minister of Power, Saleh Mamman over Incompetence