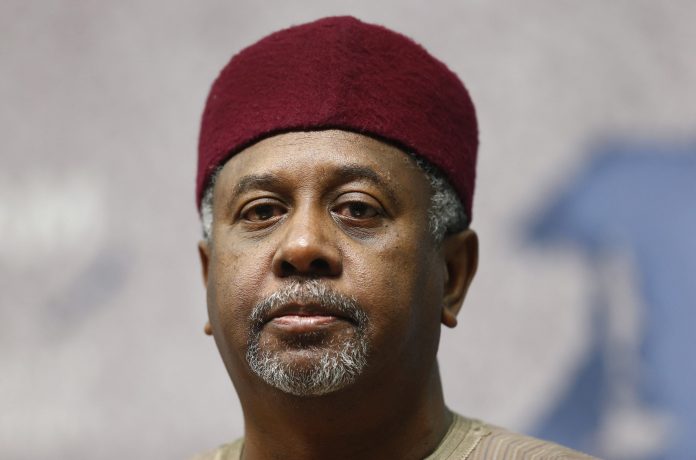 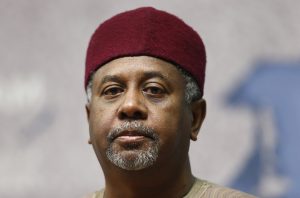 A Federal High Court in Abuja has ordered the interim forfeiture of an N90million property linked to Abubakar Atiku Dasuki, son of former National Security Adviser (NSA), Mohammed Sambo Dasuki.
Justice Emeka Nwite issued the refund order on Wednesday while ruling on an ex-parte application by the Economic and Financial Crimes Commission (EFCC).
Justice Nwite also ordered the EFCC to give a 14-day publish the interim forfeiture order in a national daily and on its website for the interested person(s) to show cause why the property should not be permanently forfeited to the Federal Government

The judge then adjourned till July 14 for further hearing.

“Abubakar Atiku Dasuki, in his statement, voluntarily agreed to surrender the property to the Federal Government of Nigeria through the commission.”