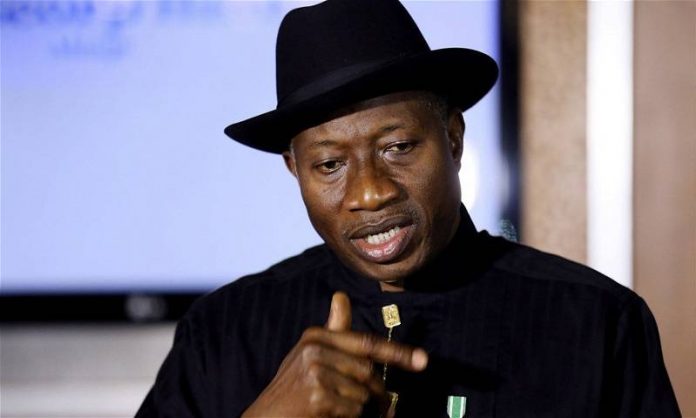 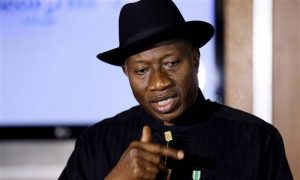 Former President of Nigeria, Goodluck Jonathan has finally joined the All Progressives Congress (APC). This much was confirmed by the leadership of the party in Ogbia ward 13 in Ogbia Local Government Area in Bayelsa State. The party revealed that Jonathan would run for president.
Speaking to Tribune Online via telephone, the Ogbia ward 13 chairman, Igori Freeman, confirmed that Jonathan officially joined the APC on Wednesday, 12th May 2022, in his country home in Otuoke Community of Ogbia LGA.
Igori however, refused to give further details of Jonathan’s registration process but pleaded that the state chairman of the APC, Dennis Otiotio, be contacted to get the full details of the registration.
When contacted via telephone by Tribune Online, the state chairman abruptly dropped the call when our correspondent requested further details of Jonathan’s registration and refused to take further calls put across to him
However, a state executive member who pleaded anonymity was contacted, he said that “Jonathan has the right to join the party but based on our party constitution, he would have to wait for the National Working Committee of the APC to grant him waiver to vote or be voted for during the party’s primary.”
It would be recalled that Jonathan had on May 9 rejected presidential expression of interest and nomination forms of the ruling APC bought for him by a Northern group but was reported to have made a u-turn to accept the offer. 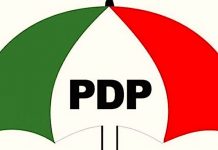 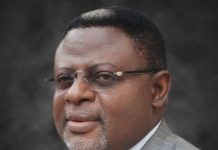 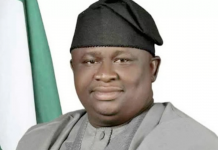