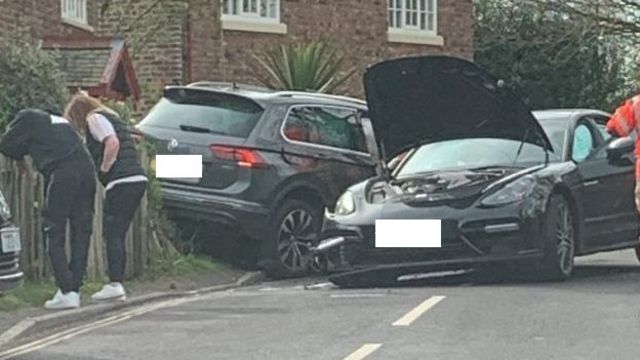 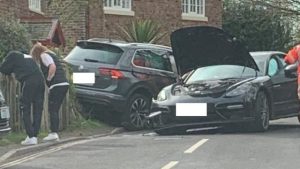 This is not the best of times for Manchester United midfielder, Bruno Fernandes. Learnt the talented footballer was involved in a car crash on Monday morning

Bruno Fernandes is expected to train with Manchester United on Monday despite being involved in a car crash this morning, according to Manchester Evening News.

The Portuguese midfielder’s Porsche was in a shunt on Monday morning but everyone involved escaped serious injuries.

Fernandes will report to Carrington as normal and will train with the rest of Ralf Rangnick’s squad this (Monday) afternoon, ahead of Tuesday’s Premier League trip to Anfield to face Liverpool.

The 27-year-old played 90 minutes in United’s 3-2 Premier League win against Norwich on Saturday afternoon and would be expected to start on Merseyside on Tuesday. 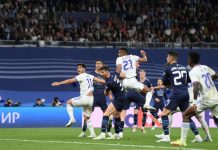 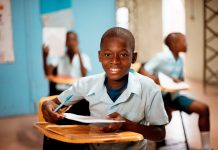 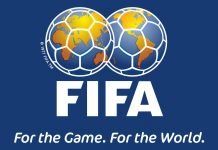 We Shall Overhaul The Super Eagles – Sports Minister