Home Interview My 10-year-old Daughter Was Told By  Chrisland School Not To Speak Up... 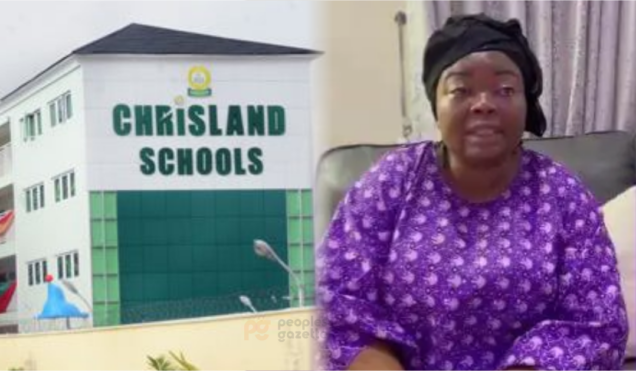 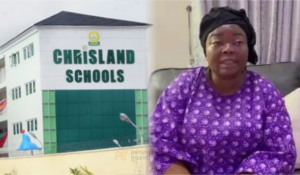 The mother of the 10-year-old girl who was raped by her classmates during a trip to Dubai which was organised by Chrisland School, Lagos has opened up on her daughter’s rape ordeal

Pupils from the private school were in Dubai, the United Arab Emirates (UAE), to participate in the World School Games between March 10 and 13, 2022.

In a viral video shared by Ubi Franklin, the music executive, via his Instagram page on Monday, the woman claimed that footage of the rape incident has been shared multiple times on social media.

She said she was not aware of what happened in Dubai till another parent showed her the video of the incident.

“As I was beating my daughter, she opened up to me and said the school threatened her not to speak out… My daughter was dying in silence and I did not know. Every day, I’ll be forcing her out of the room but she wouldn’t want to go to school,” she said.

“I’m begging Nigerians to help me because Chrisland attempted to hide the issue, they wanted to push us out of the way and my daughter was going psychologically insane. I need help as a mother. My daughter is not okay.

“They took her for pregnancy tests without my knowledge and lied to us that it was COVID-19 test. They did the tests almost three times. Please do they require blood or urine for COVID-19 test? I did not know until the whole issue became public.

“To crown it all, because we started confronting them that we are aware of what has happened, they sent her a suspension letter. When I asked her what happened, my daughter said on the day of the incident they went out in the morning to have breakfast and one of the boys begged her to borrow him her phone charger which she did.

“She said they were all under the influence of drugs after that and she did not know what she was doing again. My daughter said the boys asked her to climb on them while one of them was filming and sending out the videos.”

Chrisland School authorities had in a letter dated April 14, 2022, to the girl’s parents, suspended the pupil.

The school said she was the ringleader of a truth-or-dare game held in Dubai.

“In line with our core values centred on discipline, Chrisland Schools have zero tolerance for any improper behaviour and misconduct,” the school said in a letter signed by its principal Georgia Azike.

The school disclosed that other schoolmates who took part in the game had been suspended, adding that the girl and her parents did not cooperate during its investigation.

“Consequently, [name redacted) is hereby placed on indefinite suspension until you as the parents ensure that she is punished, adequately counselled and rehabilitated,” the school said 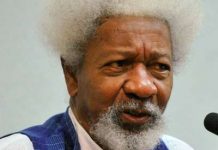 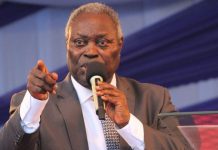 Pastor Kumuyi Laments About Evil Deeds Despite Increase In Churches 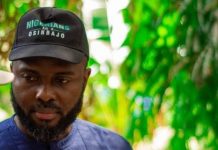 Bayelsans Should Brace up for Global Economic challenge…..Gov Dickson